Food industry metal detector specialist Fortress Technology is on target to have its best ever year since the organisation’s inception in 1996, according to half year sales figures just released. Compared to the same period last year, orders at the Banbury-based company are up by 57% for metal detector heads and by 25% for the Vector combined conveyor / metal detector system, which is proving highly popular with retailers. In fact, not only is the Vector fully compliant with BRC (British Retail Consortium) and EFSIS (European Food Safety Inspection Service) specifications, it also meets the extremely stringent standards outlined by leading retail giant Marks & Spencer, which tightened its code of practice for metal detection requirements in 2012. 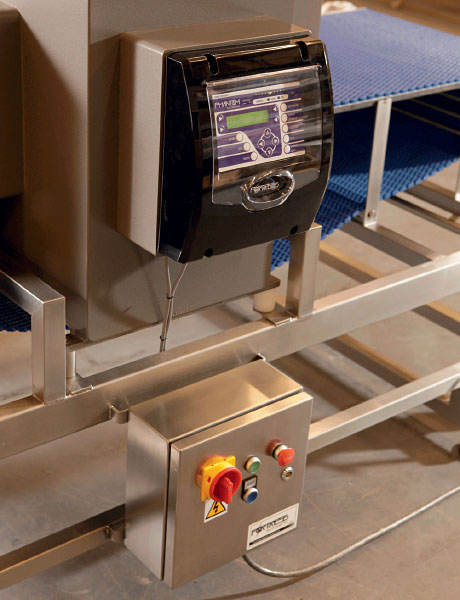