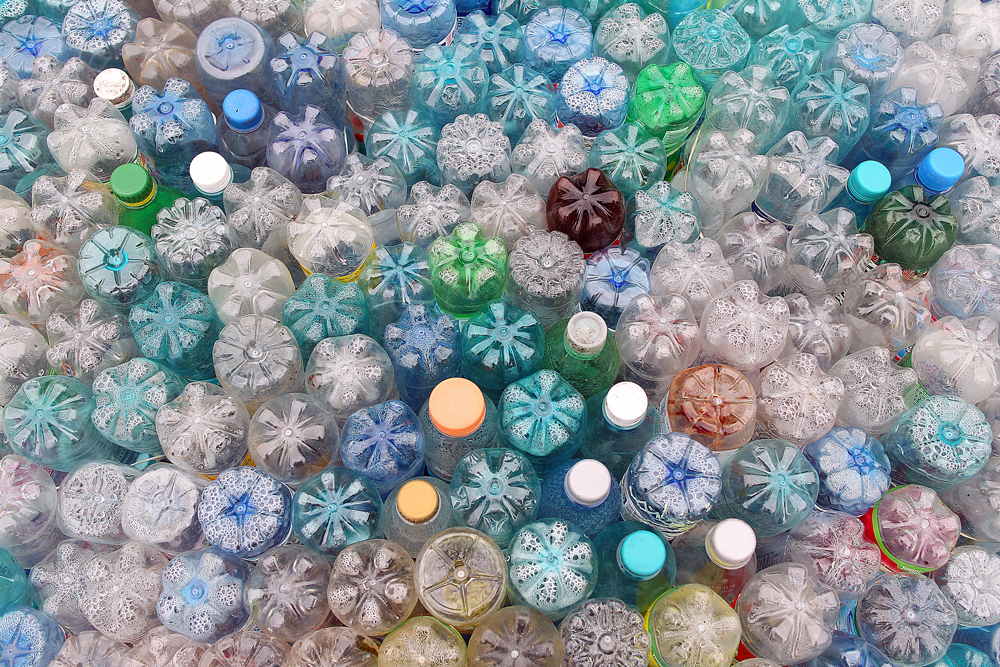 PACKAGING data services provider Ecoveritas has claimed that a ‘widespread’ lack of understanding and accurate data is why less than 5% of HMRC’s estimated number of registrations to pay the new tax on plastic packaging signed up.

The plastic packaging tax (PPT) is payable by UK businesses that manufacture or import 10 tonnes or more of plastic packaging, which does not include at least 30% recycled plastic over 12 months.

Ecoveritas said new data shows that just 992 UK businesses registered to pay the new tax on plastic packaging, which came into force on 1 April 2022, in the first month of registrations, despite HMRC estimates suggesting as many as 20,000 businesses would be affected.

“Fewer than one in twenty liable businesses registered for the new plastic packaging tax in the first month,” said Andrew McCaffery, EPR director at Ecoveritas. “This considerable body blow also casts doubt over the £235 million in revenue HMRC predicted it would collect from the new tax in its first year. More worryingly, it also paves the way for a raft of fines for non-payment for the industry.

“We interact with thousands of businesses of all shapes and sizes, and it was clear that many were still struggling to get to grips with it. Despite the masses of guidance issued by HMRC – which was overwhelming – the legislation is complicated. Businesses are confused about who needs to pay the tax, when, and on which products.

“Frustratingly, we can only do so much without working with these businesses directly. Many are unaware that the products they make or use are within the tax’s scope, or that they could be liable if another member of their supply chain fails to pay.

“We believe the low number of registrations is down to some firms still being unaware they have to pay the tax since the definition of plastic packaging is not always obvious: items such as plastic coat-hangers, bin liners, gift wrapping such as tape, for example, are subject to the levy.

“The list of packaging in and out of scope is lengthy. The data reporting requirements for the tax are excessively demanding, and many businesses are yet to invest in improving their data capturing capability to comply. The burden of collecting the relevant data and compiling quarterly returns has been highly underestimated by many, and there is a significant impact, especially on those businesses that have never had to report on packaging data in such detail before.”

Ecoveritas added that while help is available for businesses who wish to understand what the Plastic Packaging Tax is, and how it applies, there is ‘very little’ to help capture the required data.

“Deliberate failure to comply carries the risk of criminal charges,” Andrew McCaffery added. “Although HMRC is unlikely to impose hefty penalties for innocent non-compliance immediately, being unaware of a new tax will not stop HMRC from investigating your business and levying fines for any underpayments or failure to register and make returns in the longer term.

“Companies that ignore the plastic packaging tax may be in for a nasty surprise. It is critically important that companies make sure they know whether they are liable or not – or whether they have sufficient due diligence measures in place as soon as possible. Any unsure businesses should seek professional advice immediately.”

Ecoveritas has designed a data collection vehicle (DCV), which allows users to get to grips with data requirements determining their PPT liability. Companies can map the data they currently have into the tool. This process provides a framework for collating data while highlighting potential gaps. If data is missing, Ecoveritas explained that users can act early and put the processes in place to capture that data in time for the next reporting deadline in October.