A consultation has been launched by the Scottish Government on the introduction of mandatory calorie labelling in the ‘out of home’ food sector.

It would see calorie labelling on pre-packed foods such as filled sandwiches and also on menus in outlets such as cafes, restaurants, and takeaways.

England and Northern Ireland introduced similar legislation earlier this month, with out of home food outlets required to include calories on labelling, menus, third-party apps, and food delivery platforms.

A 12-week consultation will now be undertaken in Scotland which could result in similar measures being taken – including on pre-packed foods, such as filled sandwiches.

The public is being invited to have its say on plans to add the number of calories to menus in the out of home food sector including cafes, restaurants and takeaways. The Scottish Government said it would form part of its wider actions to half obesity by 2030 – with its data showing 98% of people in the country consume food outside of their home.

Public health minister, Maree Todd, said, “Before the pandemic, people living in Scotland were consuming more and more food and drink out of home or ordering it in. Whether it’s breakfast at a roadside café, grabbing a lunchtime soup and sandwich from a local convenience store or ordering food online from a restaurant, most of us were increasingly buying food outside the home – a trend I expect to resume as we recover from the pandemic.

“Two-thirds of the population living in Scotland is recorded as living with overweight or obesity – a key factor in our plan to address this is calorie labelling. We know that giving people more information, such as the number of calories in meals will enable people to make healthier choices when eating out, or ordering in. This is not novel practice – calories are already required on retail food purchases and calorie labelling for out of home sites is mandated in many other countries.

“Many food companies in Scotland have already taken this significant step voluntarily.  We want to learn from those experiences and I would urge everyone to share their thoughts in this consultation.”

Food Standards Scotland (FSS) head of nutrition science and policy, Dr Gillian Purdon, added, “We welcome the launch of the Scottish Government’s consultation on mandatory calorie labelling for the out of home sector.

“FSS has long proposed the introduction of mandatory calorie labelling as part of a suite of recommendations to address the nation’s poor diet. Alongside the consultation, we published the findings of two reports which highlight that overall, calorie information at point of choice can reduce the amount of calories ordered or consumed.

“With eating out is now an everyday occurrence and nearly a quarter of our calories coming from food and drink purchased outside of home, mandatory calorie labelling is one way to support people to make healthier options.” 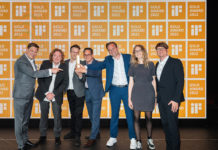 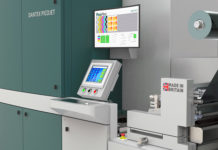 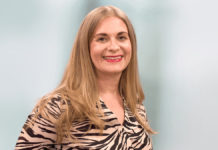 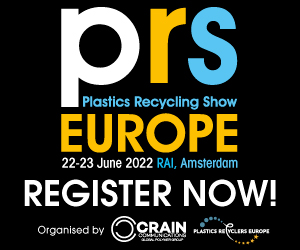 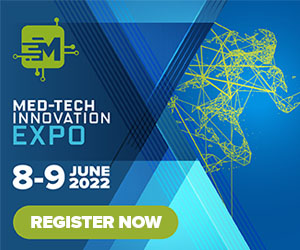