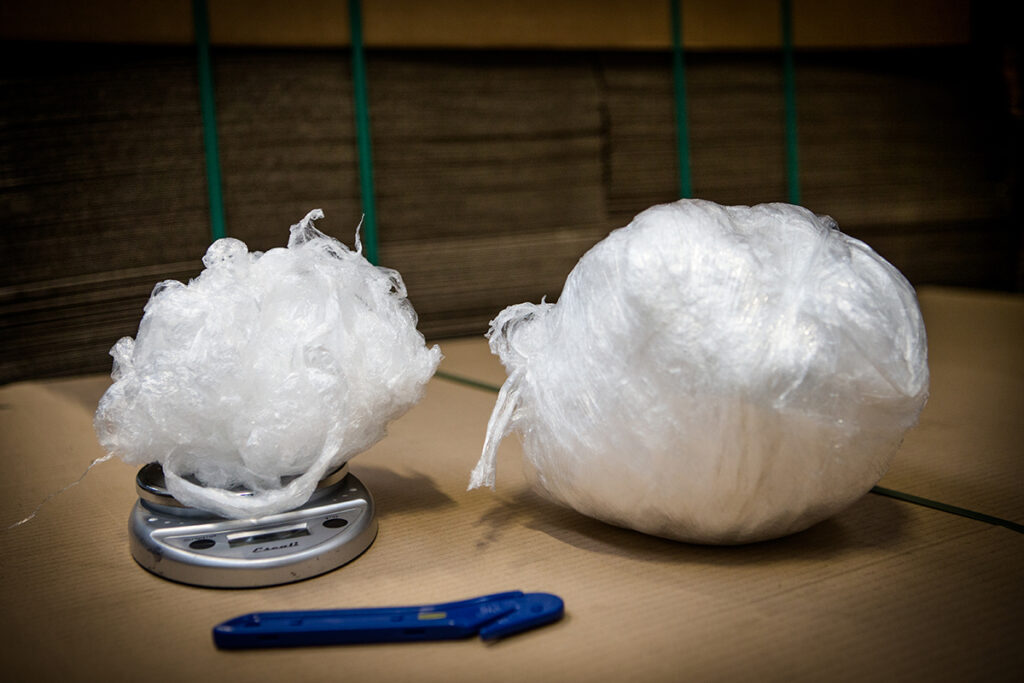 OVER-wrapped pallets rarely make the news. They’re not visible to the increasingly waste-conscious consumer and, as long as products arrive intact, retailers are happy. But transit packaging, particularly stretch wrap, is an often overlooked and undervalued part of the packaging chain.

As such, many businesses are missing an opportunity to improve performance, save money and reduce packaging waste by as much as 50%.

We regularly see three common mistakes which, if addressed, are opportunities for companies to quickly improve their performance and their profits.

One of the main errors is choosing stretch wrap in isolation, without considering the machinery it will be used with, or the products it will wrap.

Since all products behave differently in transit, (for example, bottles of lemonade have more stability issues than packets of crisps), there is no ‘one size fits all’ solution.

When buying wrap you need to ensure you’re buying the right film specification for the job and that it will work effectively with your wrapping machinery.

A second common issue is using far more wrap than is needed to ensure stability, resulting in huge volumes of unnecessary plastic waste. This stems from the fear that wrapping film will snap during transit, so it’s best to add another layer.

The opposite is in fact the case. Too often stretch wrap is not stretched far enough to ensure it reaches its optimum performance. This leaves stretch in the film meaning there is room for movement during transit, creating instability and leading to product damage.

By using the right wrap at the right tension, a smaller amount of wrap will generate greater stability, reducing usage and cost.

A third mistake is not correctly calibrating the pallet wrapping machine with the wrap being used.

Regularly reviewing the settings and ensuring they are correct is often a quick fix for reducing usage and waste.

These problems can often be solved simply by switching to a more appropriate and higher-quality wrapping material.

Many businesses are using 23-micron film where, for example, a 10-micron Carestretch NANO film would be far more effective. Multi-layer nano materials can stretch up to 50% further without compromising strength or puncture resistance, and making the switch is usually a matter of making a simple adjustment to existing machinery.

While the price per kilo can be higher for these materials, the price per pallet wrapped is more economical because less is needed to provide the same level of protection as thicker wrap.

While cost reduction is often a higher priority than plastic reduction, in this case they go hand-in-hand.

That’s what a frozen ready meal factory found when we were asked to assess its packaging processes. We identified both packaging waste and cost reduction as areas for improvement and after extensive testing recommended the use of Carestretch pallet wrapping film to reduce the amount of plastic required to wrap each pallet and increase stability.

The result was a 59% reduction in film used to wrap each pallet.

Similarly, when we suggested an alternative wrapping film for a major confectionary manufacturer, it saw a 48.4% reduction in the amount of pallet wrap used. That equates to more than 14 tonnes less polythene being sent to landfill every year.

Although factories can be reluctant to make the change, especially if what they’re using seems to be working, the benefits of assessing the suitability of wrapping films far outweigh the convenience of maintaining the status quo.

Switching pallet wrap may seem like a small change, but there are long term gains to be had for both the bottom line of businesses, the environment, your brand and corporate image. 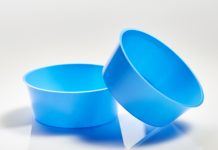 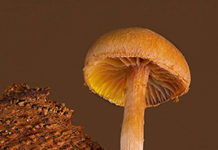 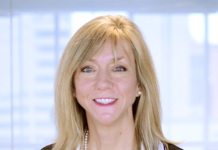