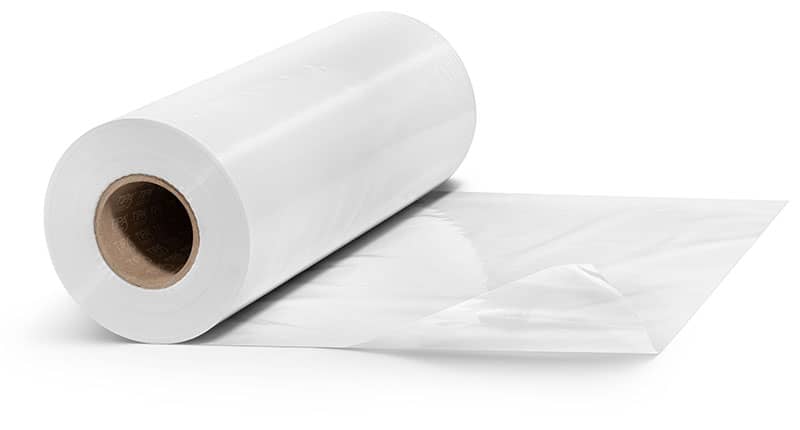 NEW research has revealed the backing of French consumers for compostable packaging as the circular economy law enters its final stage.

The European Commission is soon to adopt ‘guidelines’ on what the provisions of the single-use plastics mean in practice. In order to appreciate French consumer habits and expectations in terms of waste and packaging management, compostable packaging specialist TIPA has published the results of a survey, via IPSOS, of 1,000 French consumers.

This habit seems to have increased since 2018, when 79% of those polled said they were ready to consider and treat compostable packaging as organic waste.

89% of respondents said they would use compost if they were given the means to do so. A third of those surveyed revealed they don’t currently compost due to lack of space, infrastructure, etc, but would like to be able to do so.

76% of those polled said they are concerned about the increase in plastic waste during lockdowns and its impact on the environment. The majority of French consumers are not satisfied with the efforts made by brands to reduce the amount of packaging around products. On a satisfaction scale from 1 to 10, respondents gave only an average score of 3.9. When asked a similar question in 2018, 83% agreed the retail industry was not doing enough to fight the plastic waste challenge.

Daphna Nissenbaum, co-founder of TIPA corp, said, “Those results show that French people are ready – and already started – to change their habits in terms of waste management. In fact, maybe French people are even more ready than their British neighbours: according to the similar study carried out by TIPA in the UK in July, 69% of UK consumers believe more food should be packed in compostable packaging.”