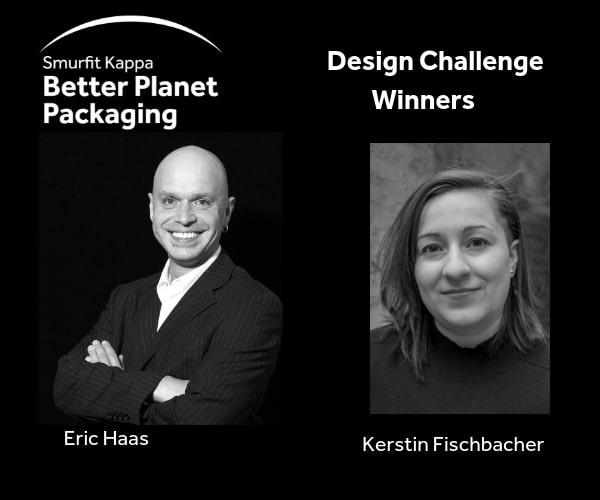 The competition reportedly attracted over 300 entries and forms part of the firm’s strategy to help the packaging industry reduce the amount of non-recyclable waste being generated.

The first challenge was to develop an alternative for the plastic stretch wrap used around pallets to provide stability during transport and storage. The winner was Eric Haas, a freelance product and packaging designer from Germany, who devised an idea for a net-like structure, made from paper, that would secure pallet loads of different shapes and sizes. Benefits includes flexibility and the potential to re-use the net.

The second challenge was to develop a fully paper-based parcel with thermal protection for chocolates, for use in the eCommerce sales channel. This challenge was one by Kerstin Fischbacher, a student at the Academy of Fine Arts in Vienna. Kerstin came up with the idea for a thermal insulation product made from paper pulp which is formed in a similar fashion to expanded polystyrene (EPS). Smurfit Kappa explained the product would be fully recyclable in existing paper recycling systems and biodegradable.

Both Eric and Kerstin received an €8,000 prize fund. Smurfit Kappa unveiled the winning ideas at its Better Planet Packaging innovation event in the Netherlands and has assigned two project teams to explore their potential.

Arco Berkenbosch, VP of innovation and development said, “We got a fantastic response to the competition which caught the imagination of a lot of very talented people both inside and outside the company. Both Eric and Kerstin’s ideas stood out for the versatility and innovation they offered. We plan to cooperate with both innovators to develop their winning ideas further. We are excited about taking each of them to the next level and adding them to our Better Planet Packaging product portfolio.” 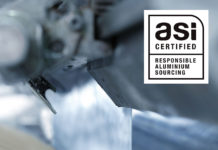 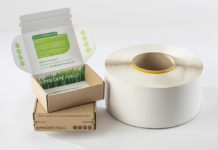 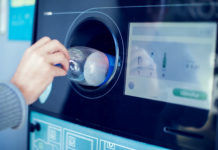 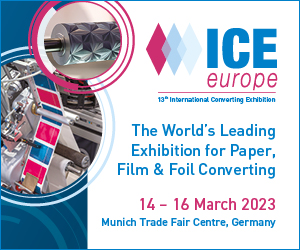 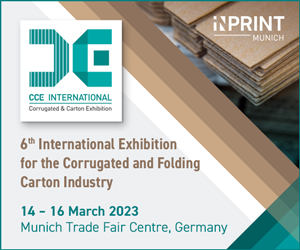 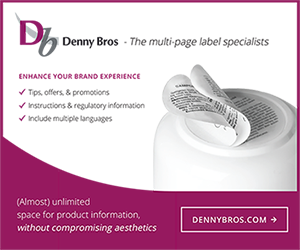