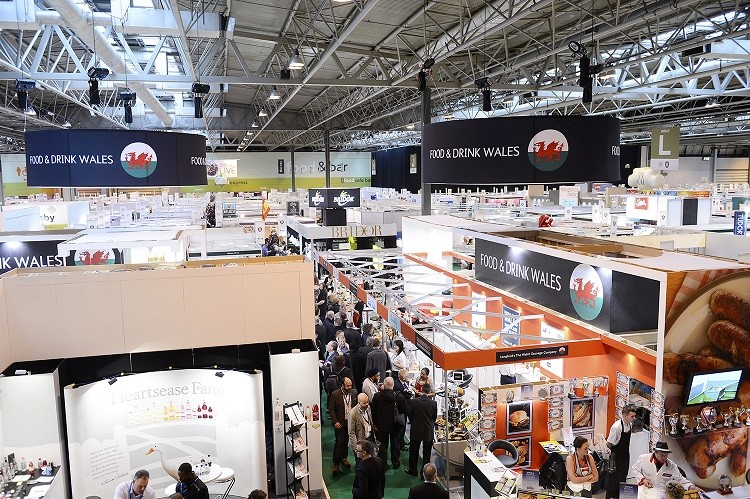 INTERNATIONAL cuisines have long been on the rise in the UK as consumers become more adventurous and are exposed to a wider range of foods through the increase in travel.

According to the World Cuisines Report 2014, the market has posted strong growth in recent years, with retail value sales increasing by 32% from 2008 to 2013. It cited the availability of a wider variety of ethnic cuisines in the retail channel, an increasingly diverse ethnic population in the UK, growth in international travel and Brits’ enthusiasm for trying novel foods as the drivers behind this increase. It also reported that some 70% of consumers say they are interested in trying ethnic dishes they haven’t tried before.

To help businesses keep pace with these trends, four co-located shows focused on the food and drink industry will open in Birmingham with a particular focus on international influences.

Foodex, Food & Drink Expo, the Farm Shop & Deli Show and the National Convenience Show will run at the NEC from 18 to 20 April with every aspect of the food and drink industry covered.

This year, there will be a number of pavilions from around the UK and further afield as more companies vie for a share of the market. Foodex will see a Danish pavilion held by Danish Food Tech Group, following the rise in the popularity of Scandinavian trends, cuisines and decor in the UK. Representatives from eight companies will be on hand to speak to visitors and showcase the latest technologies and solutions for the food processing industry, including Cabinplant, which provides processing and weighing/packing solutions for the food industry; Echberg Manutech, which specialises in the development and design of customized plant and machinery for automatization of handling, transport and washing systems; and Logstor, a manufacturer of pre-insulated pipe systems.

A Danish Food Tech Group spokesperson said, “We see increased activity in the British market and so the Danish companies will be at Foodex to showcase their products, to get a better idea of the potential in the UK and to meet existing and new partners.

“We are well known for a high standard of food safety and cleanliness. These issues are becoming bigger in the food industry everywhere. We have good sales in the British market already and it is on the increase but we believe there is more potential yet.”

Food & Drink Expo will also welcome an international presence brought by DADAO TONGTU (Beijing) EXPO CO LTD, the sole exhibition company in the Chinese market. A spokesperson said, “We are looking for more exposure in the UK market, as well as increasing sales, after research showed there is high demand for Chinese companies in the UK.”

DADAO TONGTU will bring with it 10 companies from the region that will bring products and offer service market material.

Cork County Council will launch Taste Cork at the show as well as bringing 10 food companies to maximise their exposure to the UK market and create opportunities for exporting and promoting regional produce.

Organisers said the four co-located shows will offer visitors a premier opportunity to network with potential business partners from around the world. As well as meeting with new companies, networking with peers and exploring the newest trends in food and drink, visitors will be welcomed to join in a rich educational programme boasting more than 100 speakers across more than 250 sessions. 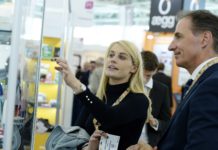