THE Automated Material Handling Systems Association (AMHSA) has appointed Peter Lerigo as its new president to serve a two-year term of office.
Formerly vice-president, the 48-year-old has a wealth of experience in the logistics industry. Currently UK sales manager for AR Storage Solutions, he has previously held managerial positions with Stocklin, Travhydro, Yale UK, Lex Harvey and Dematic. Andrew Pilkington, senior solutions design engineer for Logistex, takes over as vice-president.

BOX and container manufacturer Rigid Containers Ltd has appointed Lars Maynard BSc FCA as its new financial director. Maynard joins the Northamptonshire firm as replacement for the late Paul Coates who died in January. The new recruit has held senior financial and board level positions across a range of industries since achieving FCA certification in 1995.
“It is obviously very hard to replace someone who was so well liked and respected,” said Maynard, “but I look forward to the challenges of assisting the management team in taking Rigid forward as our business continues to grow, both in volume and profitability.”

BRITISH Polythene Industries PLC (BPI) is to appoint Hilary Kane, a partner of Maclay Murray & Spens LLP (MMS), as company secretary and legal counsel following the retiral of Ray Brooksbank.
The Glasgow University graduate was involved in corporate work and specialised in mergers and acquisitions. She has advised BPI throughout a 24-year period.
Chairman Cameron McLatchie said: “We have long had the highest regard for the advice offered by Hilary and we are very pleased that she has agreed to join BPI as company secretary.” 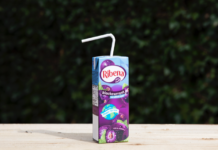 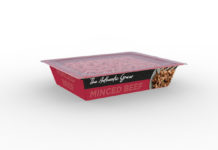 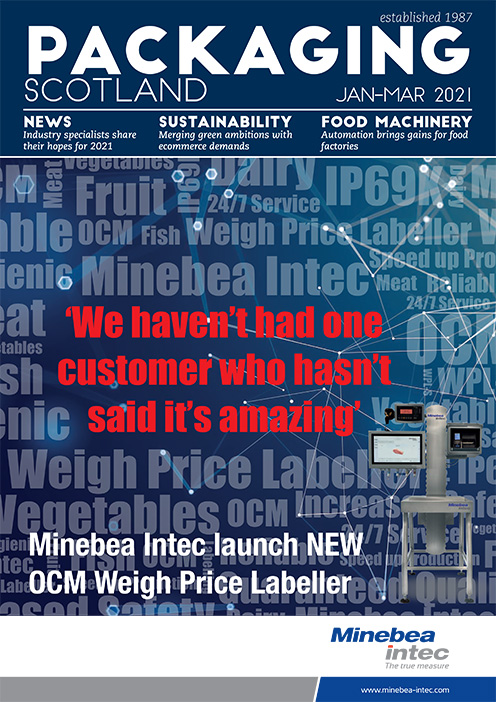