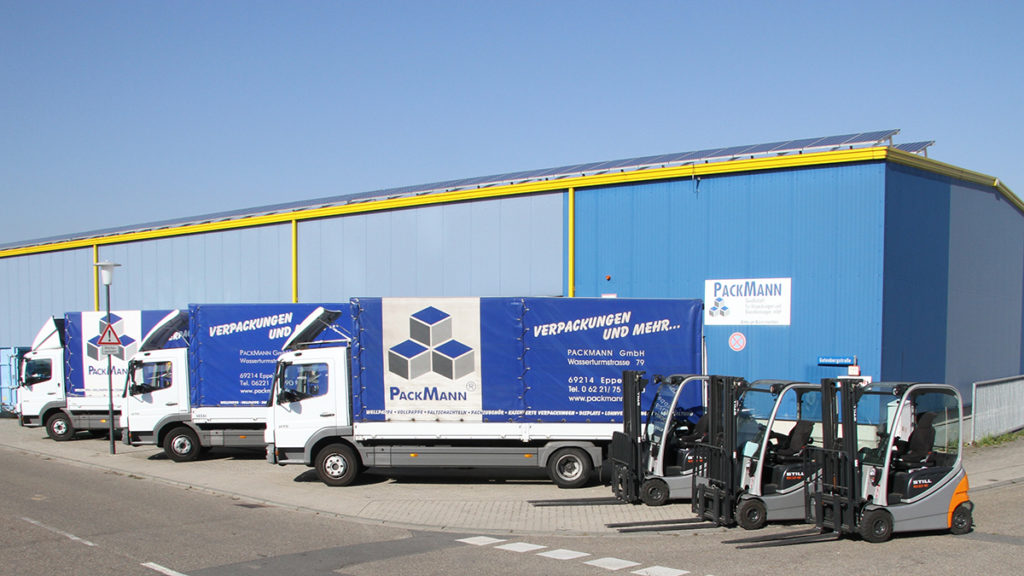 The firm described the move as being is in line with its strategy of building its protective packaging business in northern Europe through both organic and acquisitive growth.

Macfarlane has acquired 100% of PackMann for a maximum cash consideration of €8.625 million – including an earn-out of €1.75 million based on agreed profit growth targets over two years – and a recovery for closing adjustments estimated to be €600,000, including €600,000 of net bank debt. The consideration will be financed through the group’s existing £30 million bank facility.

PackMann has been established for nearly 28 years and has 112 employees, including founder and director Frank Westermann and director Volker Thorn, both of whom will remain with the company.

Peter Atkinson, chief executive of Macfarlane, said, “PackMann is Macfarlane’s first acquisition outside the UK in recent years and I am delighted that we have secured this excellent business with its strong history of profitability and an experienced management team. This transaction strengthens our ‘Follow the Customer’ strategy, giving us a solid platform from which to accelerate the growth of our protective packaging business in northern Europe.” 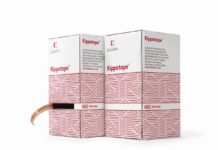 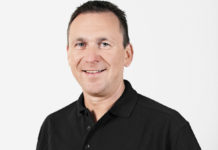 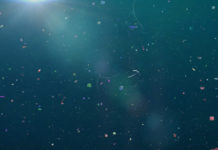