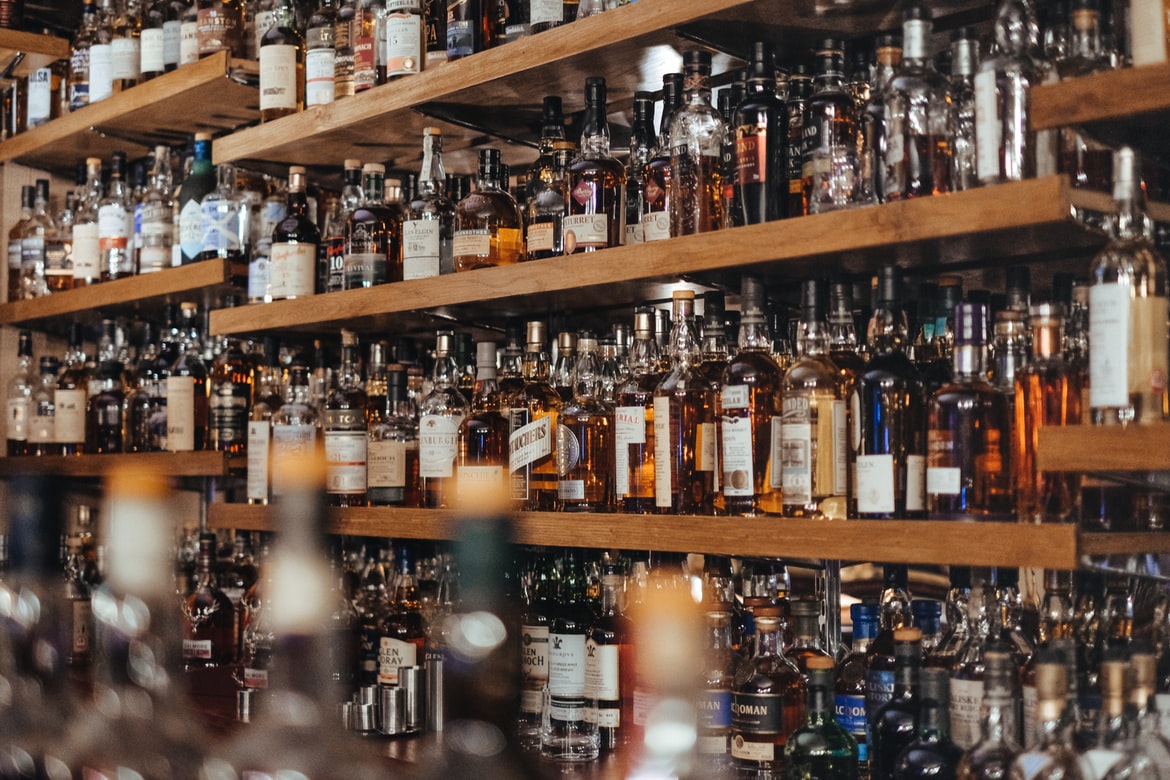 ALMOST half (46%) of alcoholic drinks from ‘leading’ UK brands carry calorie information on labels, an alcohol trade group has revealed.

Portman Group carried out a sample of over 400 of the most ‘widely consumed’ alcoholic drinks to reveal the results.

It comes as the group calls on such labelling to remain voluntary, ahead of an impending consultation from the UK Government on whether or not calorie information should be made mandatory on the packaging of alcoholic drinks.

However, the Portman Group study found that 99% of drinks studied already carry pregnancy warnings, whilst 94% show unit information and 93% show a reference to responsible drinking or to Drinkaware.

Portman Group CEO, Matt Lambert, said, “Responsible alcohol marketing needs to be clear, and have information that consumers can easily understand to make informed choices. It is a significant achievement that the industry is delivering on its commitments to ensuring high standards of voluntary best practice.

“As our report shows, calorie information on alcohol labelling is firmly on track to become a majority wide industry practise as we have already seen with unit labelling, pregnancy, Drinkaware and responsibility messages.

“It also shows a significant considerable/ (or) an important acceleration in progress has been made in updating labelling to include the latest UK chief medical officer guidance on low-risk drinking meaning that the industry is voluntarily delivering clear information and on track to near universal adherence without recourse to valuable parliamentary time.” 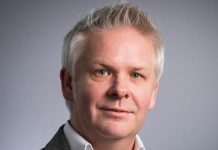 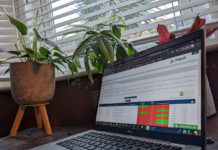