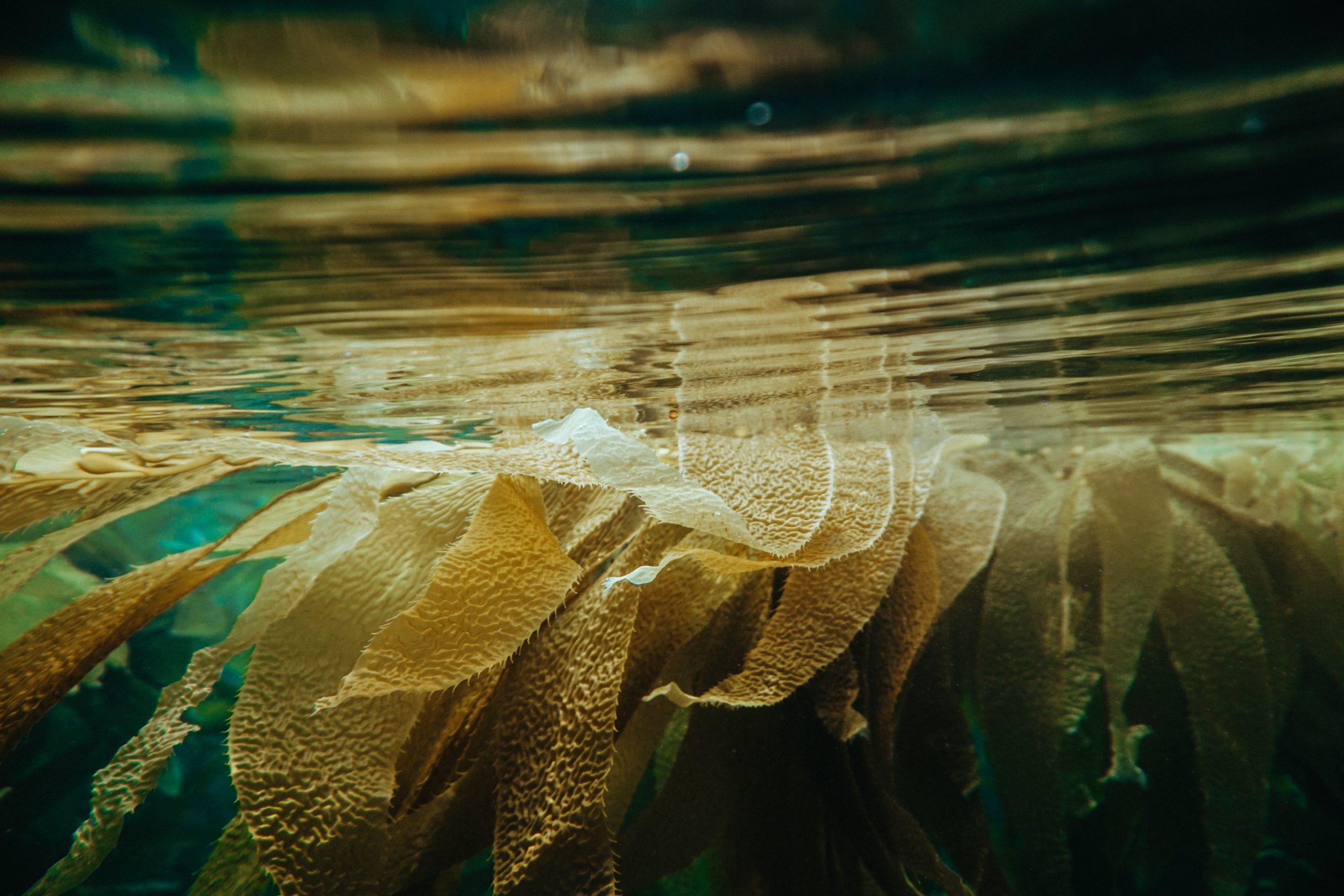 SEAWEED cultivation on the north Aberdeenshire coast has been recommended as a financially-viable business opportunity.

The process is becoming a rapidly-growing market, with seaweed products being used to create packaging, as well as food, cosmetics and animal feed supplements.

A study, commissioned by Aberdeenshire Council and undertaken by Northern Light Consultants, found potential for seaweed cultivation across a number of sites from Portsoy to Fraserburgh.

Scotland has a long tradition of harvesting seaweed, however opportunities are increasing for commercial-scale cultivation – with many large farms being in operation on the west coast, but the more exposed conditions on the east coast have to date deterred potential operators.

The local authority said that the new study provided a detailed investigation of the challenges and opportunities which exist and determines that the establishment of a seaweed farm is a ‘technically and commercially-viable’ business prospect.

The range of factors considered included species selection, sea conditions, harvesting options, shore facilities, conflict with fishing operations, equipment and operators and routes to market. Three offshore sites along the coastline have also been identified for a possible future trial.

Although processing capacity and the routes to market were considered as among the primary challenges for a prospective operation, a number of potential processing options and buyers were identified. Aberdeenshire is also considered to be in a relatively strong position due to its existing agricultural and seafood supply chains.

Councillor Peter Argyle, chair of Aberdeenshire Council’s infrastructure services committee, said, “It’s really heartening to hear that seaweed cultivation is not only technically feasible and commercially viable, but also a socially beneficial opportunity for the region. I am delighted to hear that our officers will be engaging further with potential partners and seeking grant funding with a view to carrying out a small-scale trial in order to validate the study outcomes.”

Christine Webster, regeneration and towns centres manager at Aberdeenshire Council, added, “There continues to be real excitement across the local business community about the potential of seaweed cultivation in the north-east as it’s an opportunity which could really add value to our food and drink sector whilst also contributing to reducing carbon emissions in so many ways.”