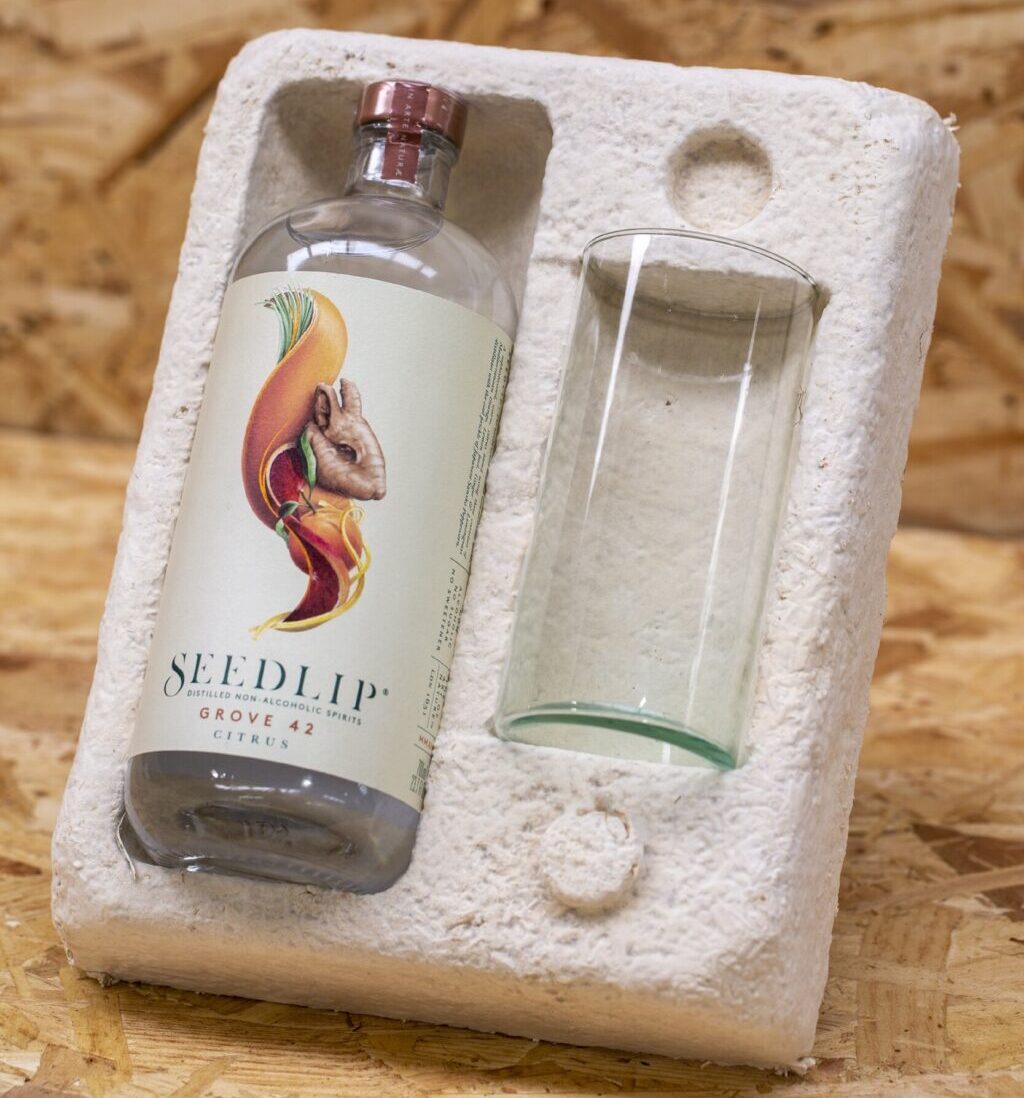 THE Magical Mushroom Company (MMC) has announced the launch of large-scale production of its mushroom-derived biodegradable packaging.

The Surrey-based firm said that the plastic-free alternative offers performance, at a comparable cost, to traditional polystyrene and is already being used to protect goods ranging from cookers, to cosmetics and a range of everyday consumer products – including Diageo’s Seedlip gin.

A spokesperson from MMC said, “With polystyrene causing immense environmental harm, a commercially viable and practical alternative is essential. Packaging produced by MMC is 100% biodegradable at home and breaks down in soil within 40 days. It also fully breaks down in water in just 180 days, meaning it has the long-term potential to significantly reduce the level of plastic waste in our oceans.”

The packaging is made possible through mycelium composite technology, pioneered and patented by US firm Ecovative Design LLC. The process takes the post-processing waste from agricultural products such as hemp, hops, corn and timber and combines them with mycelium – the root system of the mushroom. This living material is then grown to shape using 3D moulds of the packaging design. These moulds are baked, hardening the material and preventing any further growth. The full process, from design to prototype takes just 14 days.

MMC Holding International LTD, trading as The Magical Mushroom Company, has the exclusive EU, UK and Ireland licence to produce Mushroom Packaging. Its first facility, in Esher, Surrey, began production in August 2020 and has capacity to producemore than a million packaging units per year.

The firm announced that it will open a second UK plant later this year (2021), allowing for an increase in total production to more than three million units per year. This will be followed by the opening of plants in Bulgaria and Italy, which it said combined will provide production capacity for the EU of more than six million units annually. A third European plant is planned to open in Germany in 2022.

Paul Gilligan, founder and CEO of The Magical Mushroom Company, commented, “We called ourselves the Magical Mushroom company for a reason. Mycelium’s unique qualities really are magical, enabling us to produce a hard-wearing, cost effective and totally sustainable alternative to polystyrene packaging that biodegrades in the back garden in under 40 days.

“We’re thrilled to be open for business and excited by how quickly we’re scaling up our production and securing ever bigger contracts. Customer feedback has been universally positive and our earliest customers are all – without exception – now coming back for more.”