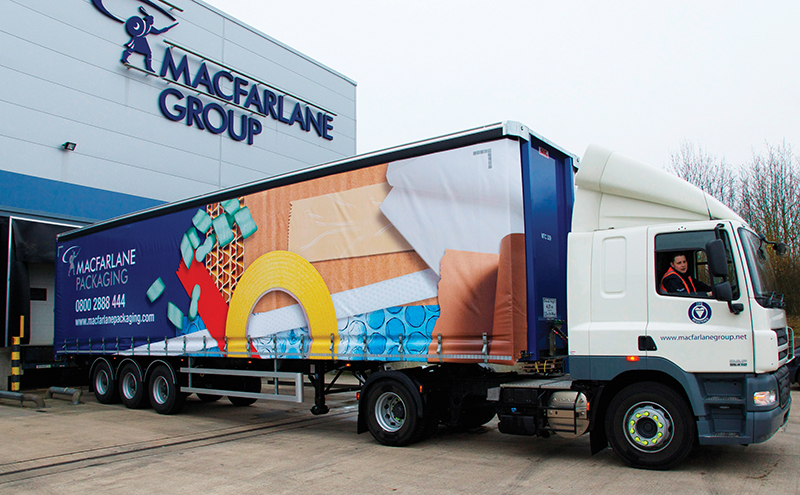 MACFARLANE Group has confirmed the acquisition of GWP Holdings Limited, the owner of GWP Group Limited, a protective packaging manufacturing and distribution business headquartered in Wiltshire.

The acquisition has been described as being in line with Macfarlane’s strategy of building its protective packaging business through a combination of ‘organic and acquisitive growth’.

Macfarlane Group UK Limited has acquired 100% of GWP for a maximum cash consideration of £15.1 million (including an earn-out of £5.1 million based on agreed profit growth targets over two years) and a further adjustment for net assets in excess of £1.6 million with the expected net assets on completion being £4.3 million, including £3.8 million of net cash.

Macfarlane added that the consideration will be financed through the group’s recently extended £30 million bank facility.

GWP, which supplies customers across the UK but mainly within the south west of England from its manufacturing facilities in Salisbury and Swindon, has 107 employees including six directors. Five of the directors will remain with the company following its acquisition.

Peter Atkinson, chief executive of Macfarlane, said, “GWP is a profitable, growing, well invested company with an experienced management team that is fully committed to the business going forward. The acquisition will be funded using bank debt and will be earnings enhancing.  We look forward to working with the team at GWP to support its continued growth and develop opportunities for us to work together to provide all our customers with a broader portfolio of value-add and sustainable protective packaging solutions.” 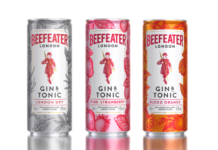 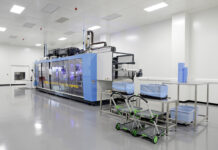 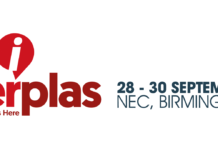