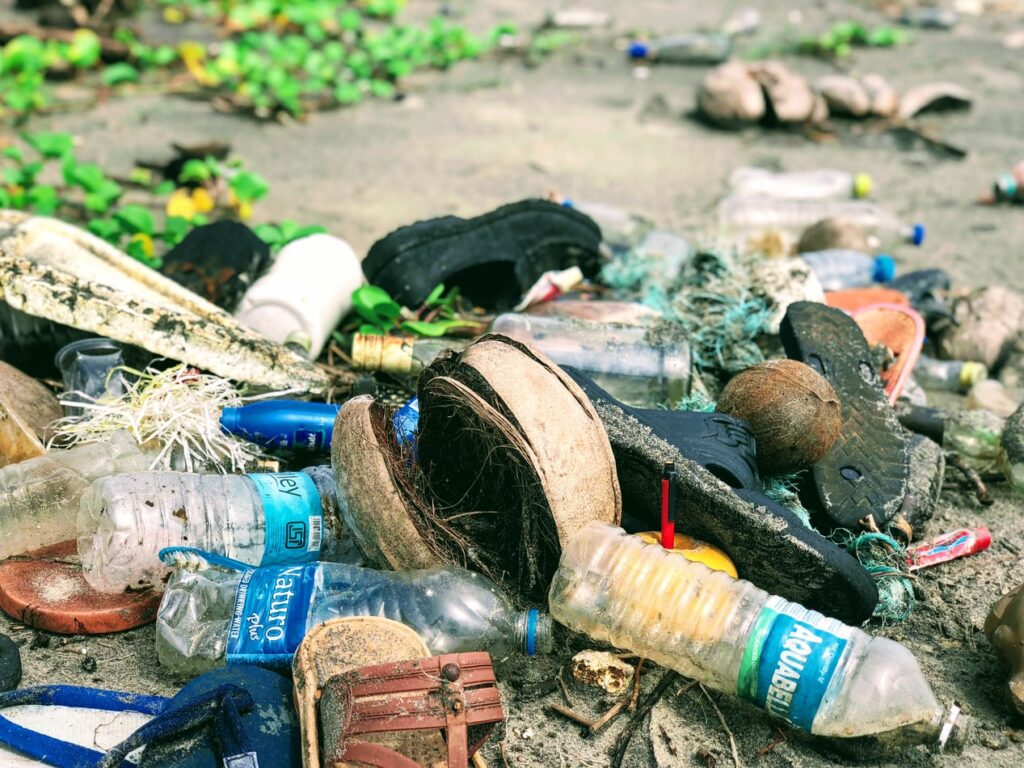 THE University of Stirling is to lead a £3.85 million study which will aim to understand the public health risks and environmental impact of plastic pollution in developing countries.

The project will focus on the sources and economic and behavioural drivers of plastic pollution in the countries; the impacts of plastic pollution on human health in terms of blocked drainage, increased flooding and subsequent spread of pathogens; the development of novel strategies for intervention, mitigation and sustainable adaptation by local communities.

A team of natural and social scientists, as well as engineers and economists will use both quantitive and qualitative methods to understand the socioeconomic and political obstacles in incentivising governments to remove plastic waste and increase sustainable waste disposal.

The university said that while the work will focus on Tanzania and Malawi, the findings will be relevant to many other countries – including those in sub-Saharan Africa. It continued by saying that estimates show between 400,000 and one million people die each year in low and middle-income countries due to mismanaged waste.

Professor Richard Quilliam, of the University of Stirling’s faculty of natural sciences, is the principle investigator on the project. He said, “In most sub-Saharan African countries, municipal solid waste is collected in a mixed state and is either burned or dumped in areas near human settlements – including along roads, at bus stations, and in storm water channels or rivers.

“Discarded plastic waste in urban or peri-urban environments poses serious health and environmental challenges. Plastic bags in particular can block drainage systems and lead to localised flooding, which can increase the risk of human exposure to raw sewage and the spread of waterborne pathogens, such as cholera and typhoid, in highly-populated areas.

“Plastics in the environment can also act as a receptacle for rainwater and create a larval habitat for medically-important mosquito species in urban environments and potentially increase the incidence of vector-borne diseases such as malaria, Zika and dengue. There is also the threat of microplastics entering the food chain through the consumption of vegetables grown in polluted environments.

“Our research will provide a critical understanding of how plastic waste affects human health and the environment in low- and middle-income countries and, by identifying the key structural barriers that are needed to shift the policy landscape and trigger behavioural change, the SPACES project aims to provide tangible solutions.

“Typically, governments, communities and individuals in sub-Saharan countries prioritise healthcare and food and water security, followed by employment, education and housing. Plastic pollution rarely registers as something important enough to redirect valuable resources away from these more pressing challenges.

“However, we argue that waste management is inextricably linked to health and should not be treated as a separate issue. By characterising how people interact with plastics on a day-to-day basis, the SPACES project will provide the framework required to build circular economies with improved, more sustainable development pathways and new economic opportunities. This will have far-reaching implications for human health and wellbeing, ecosystem services and economic stability in sub-Saharan Africa and beyond.”

Professor Sir Duncan Wingham, executive director of the Natural Environment Research Council, added, “Pollution caused by plastic waste is one of the world’s biggest environmental challenges, and UKRI is at the forefront of funding research to find solutions. These awards totalling £20 million are a vital step in helping world-leading researchers develop realistic and feasible solutions to reduce plastic pollution while enabling equitable, sustainable growth.

“Our investment in international development research aims to positively impact the lives of millions of people across the world and supports global efforts to achieve the UN’s Sustainable Development Goals.”