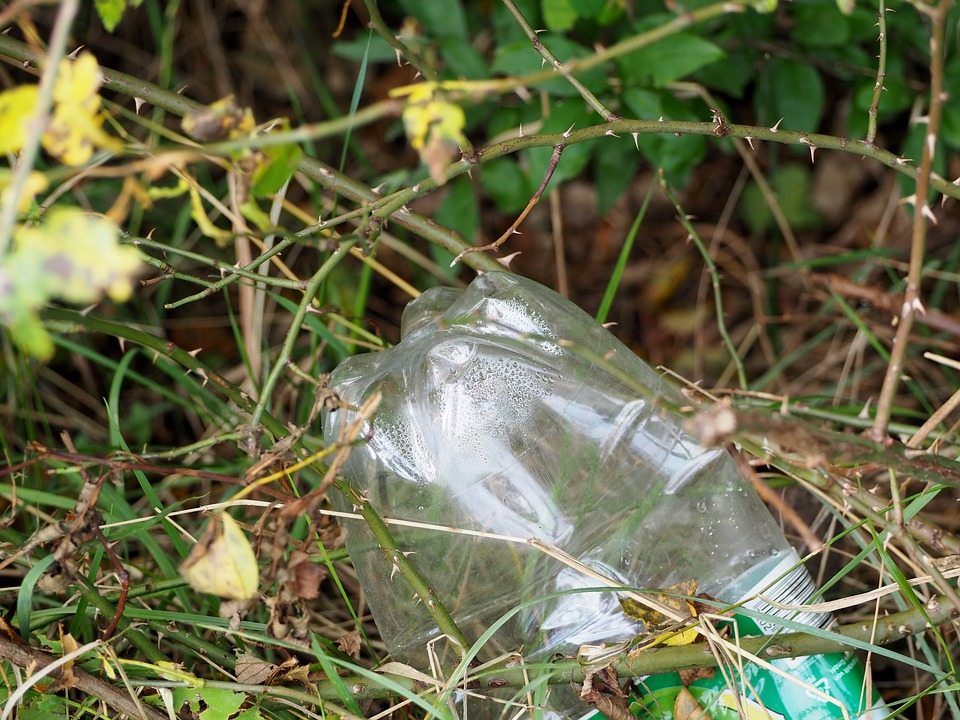 A trio of UK universities have collaborated with academic institutes in China and Saudi Arabia to develop a method of converting plastic waste into hydrogen gas.

The University of Cambridge, Cardiff University and the University of Oxford worked on the project which found a means of turning the waste into clean fuel. The process is achieved by using microwaves to activate catalyst particles to effectively ‘strip’ hydrogen from polymers.

The published findings detail how the researchers mixed mechanically-pulverised plastic particles with a microwave-susceptor catalyst of iron oxide and aluminium oxide. The mixture was subjected to microwave treatment and yielded a large volume of hydrogen gas and a residue of carbonaceous materials, the bulk of which were identified as carbon nanotubes.

The University of Oxford described the process as ‘rapid’ and said that it ‘significantly’ simplifies the usual processes of dealing with plastic waste while demonstrating that over 97% of hydrogen in plastic can be extracted in a ‘very short time’, in a low-cost method with no CO2 burden.

Professor Peter Edwards, of the University of Oxford’s chemistry department, commented, “This is not good applied science, but rather good science, applied. It opens up an entirely new area of catalysis in terms of selectivity and offers a potential route to the challenge of the plastic waste armageddon, particularly in developing countries as one route to the hydrogen economy – effectively enabling them to leap-frog the sole use of fossil fuels.

“Perhaps above all else – it is absolutely critical for a fundamental understanding of the chemistry, physics and electronic engineering of the mesoscale regime in catalysis that underpins any important applied advance in our quest for sustainable energy advances.”