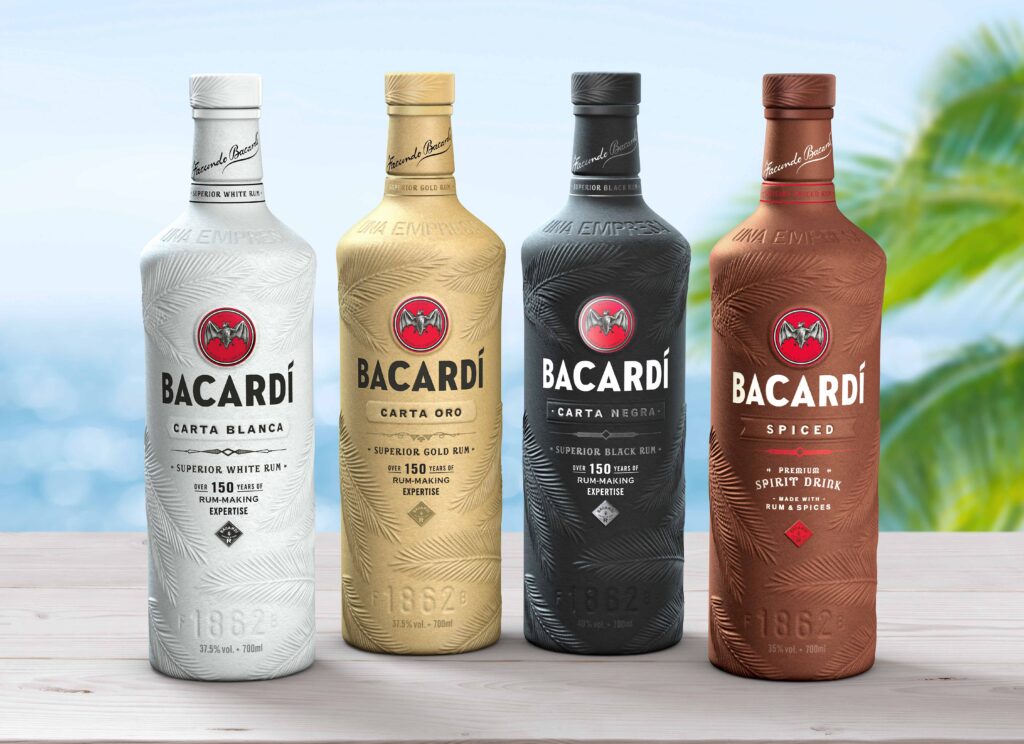 BACARDI has announced plans to put the ‘world’s most sustainable spirits bottle’ on shelves by 2023.

The drinks giant said the 100% biodegradable bottle will replace 80 million plastic bottles currently produced annually across its portfolio of brands.

Bacardi is collaborating on the project with Danimer Scientific, a manufacturer of biodegradable products. Petroleum-based plastics used by Bacardi today will be replaced by Danimer Scientific’s Nodax PHA, a biopolymer which derives from the natural oils of plant seeds such as palm, canola and soy.

The new spirits bottle is said to biodegrade in a range of environments, including compost, soil, freshwater and sea water, and after 18 months disappear without leaving behind microplastics.

Bacardi rum will be the first spirit to appear in the new bottle, before the plant-based material is rolled out to replace single-use plastic across the entire Bacardi supply chain and the company’s 200 brands and labels.

Ned Duggan, senior VP, Bacardi rum, said, “Over our 158-year history, Bacardi has always believed in respecting the world’s natural resources and acting responsibly, from the sustainable sourcing of our sugarcane to the water and energy used to make our rum. We’re now excited to be pioneering this new biopolymer technology for the benefit of all Bacardi brands and the entire spirits industry.”