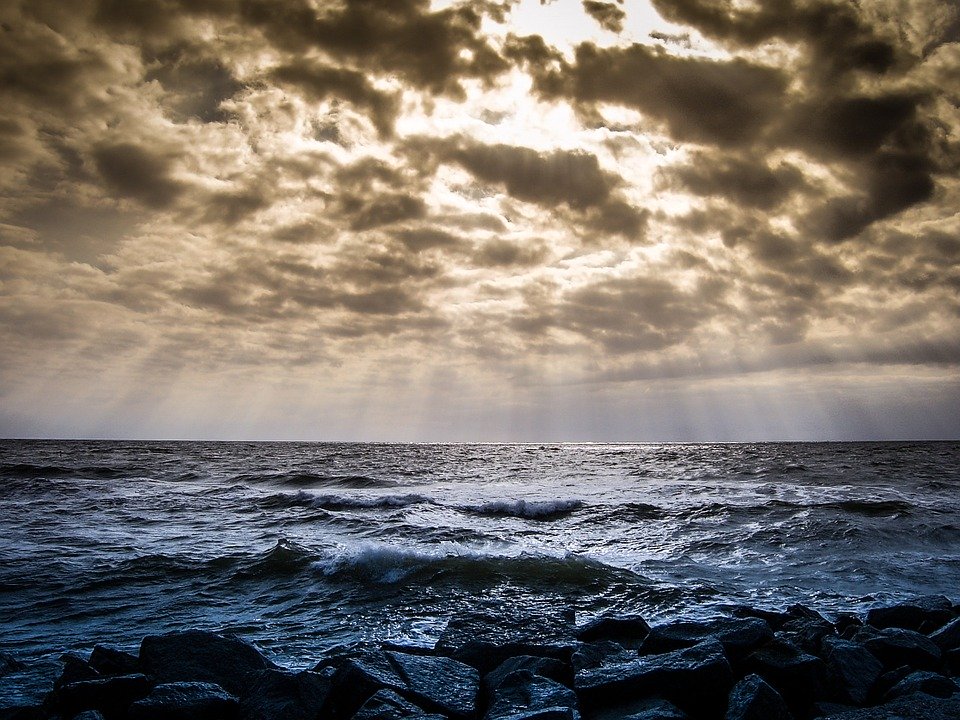 HERIOT-WATT University is to aid an international team of marine scientists in a project to better understand where microplastics come from, how they are transported and how frequently they enter the oceans.

Working with an international team of experts, Dr Tony Gutierrez, of the Edinburgh-based university, will use ‘state-of-the-art’ analytical, monitoring and modelling technology to explore the sources and sinks of microplastics – from the temperate waters of the southern North Sea all the way to the Arctic waters and Barents Sea.

The FACTS (Fluxes and Fate of Microplastics in Northern European Waters) project was launched in April and is led by Denmark’s Aalborg University. The project features a host of partners including the Norwegian Institute of Air Research, the National Research Council of Italy and the Institute of Marine Research.

The study was one of six new projects to receive a share of a €42m funding pot awarded by the Joint Programming Initiative Healthy and Productive Seas and Oceans (JPI Oceans) to advance its research over the next three-years.

Dr Gutierrez said, “The global plastics pollution crisis has in only the past few years come to the international spotlight, and our oceans, which are the life-support organ of our planet, are at great risk from this. We know very little of the true volume of plastics in our oceans, especially of the tiniest of plastics (nano- and microplastics) which are invisible. At Heriot-Watt, we will be using conventional and sophisticated microbiological and molecular approaches to investigate the chemical and microbial composition of nano- and microplastic aggregates which we have shown to naturally form, almost spontaneously, in seawater. This information will feed into sedimentation and transport models to help understand where these plastics end up in the oceans in both space and time.

“The FACTS project brings together an international team to create new knowledge and improve our mechanistic understanding on the sources, transport, occurrence, and fate of small microplastics in temperate waters of the southern North Sea to the Arctic waters of the Barents Sea.

“The project aims to disentangle the contribution of these particles from the array of water masses that exists in the North Atlantic to understand the flow dynamics of these particles, and their quantification in as many sources as possible to allow models to realistically assess the overall transport to other regions such as the Barents Sea.

“The project will be enhanced by tackling the current challenges of nanoplastics and tyre wear particle detection in marine samples. Importantly also, the synthesis of the knowledge from this project will be disseminated to a wide range of stakeholders, ranging from other scientists to European decision makers.”