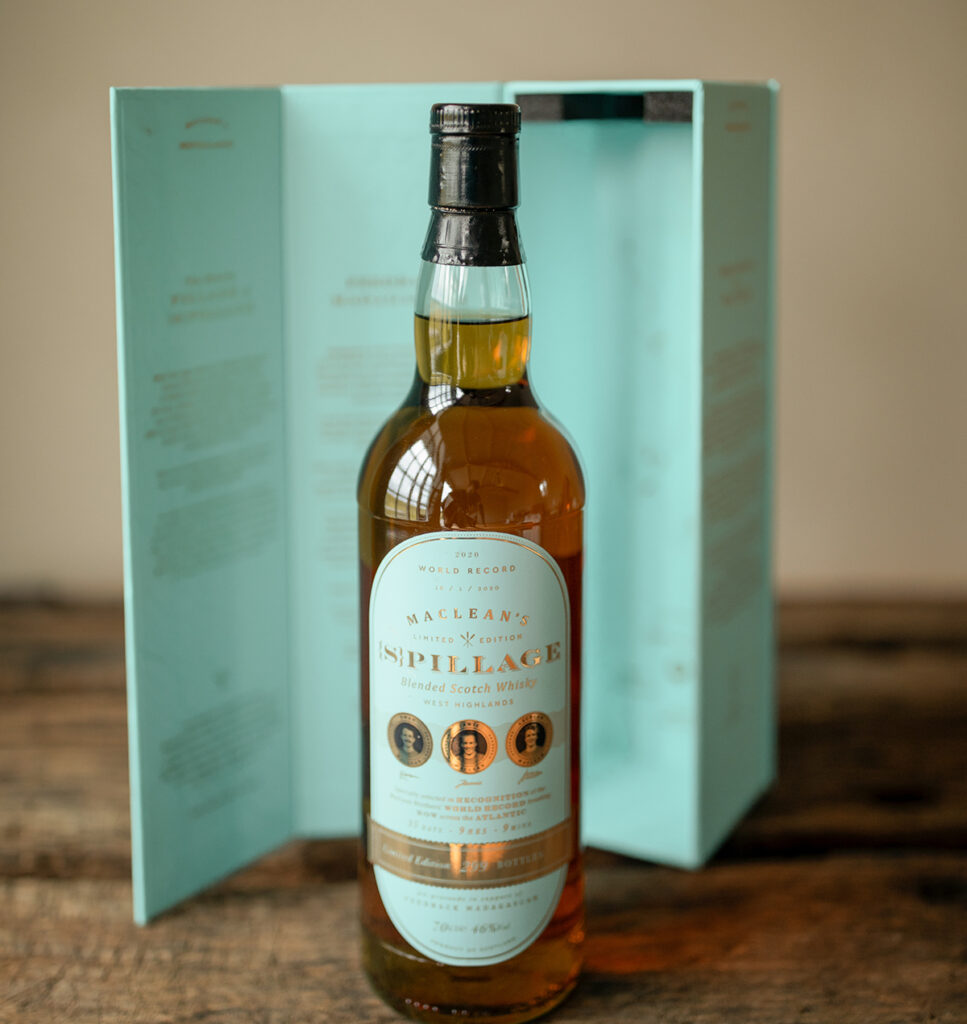 The firm, which specialises in the design and manufacture of bespoke presentation boxes, revealed that MacLean’s Pillage and MacLean’s Spillage aim to highlight the need for sustainable production and packaging to help counter the environmental damage caused by plastic packaging waste in the oceans.

The Macleans have witnessed first-hand some of the plastic waste issues during their epic 3,000 mile cross-Atlantic row, with the goal of raising funds for Feedback Madagascar and Children First.

The initiative follows sponsorship earlier this year by Blue Box Design’s sister company, McLaren Packaging, of the MacLean brothers’ time in the Talisker Whisky Atlantic Challenge. Ewan, Jamie and Lachlan MacLean set three world records after rowing the Atlantic in just 35 days, becoming the first three brothers to row any ocean, the youngest trio and the fastest trio to ever row the Atlantic.

The packaging produced by Blue Box Design for the unique whiskies is described as paper-based, plastic-free, 100% recyclable and designed and manufactured in Scotland, saving on unnecessary emissions caused by importing packaging products from across the world. 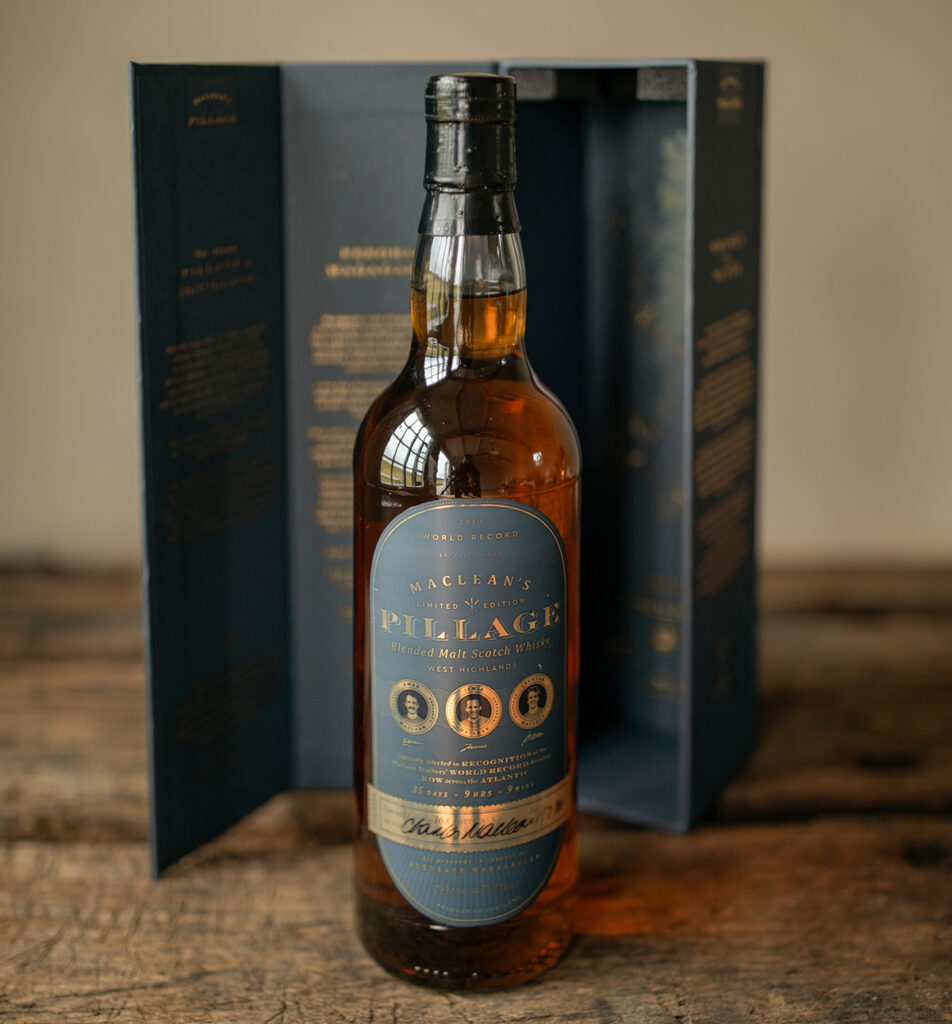 Lachlan MacLean said, “As part of our training for the cross-Atlantic race, we rowed regularly up and down the west coast of Scotland, visiting various whisky distilleries en route, which kindly donated whisky which our father, together with a master blender, used to produce these whiskies, all proceeds from the sale of which will be donated to charity.

“Having seen the devastating environmental damage caused by plastic packaging waste in the oceans first-hand during our cross-Atlantic row our aim is to highlight the need for sustainable production and help raise funds for our chosen charities by auctioning off these two fantastic whiskies.”

Jim’s son Michael McLaren, who is sales and marketing director at McLaren Packaging, said, “This unique collaboration has developed from a shared concern to create and package a premium whisky product in Scotland using Scottish ingredients with strong sustainable and environmental credentials at a time when the need to do more to protect our planet for future generations has never been more urgent.”

The whiskies are available from www.royalmilewhiskies.com 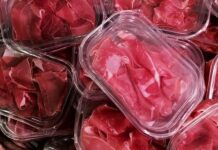 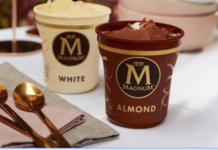 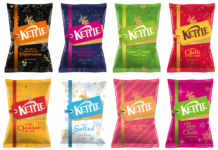