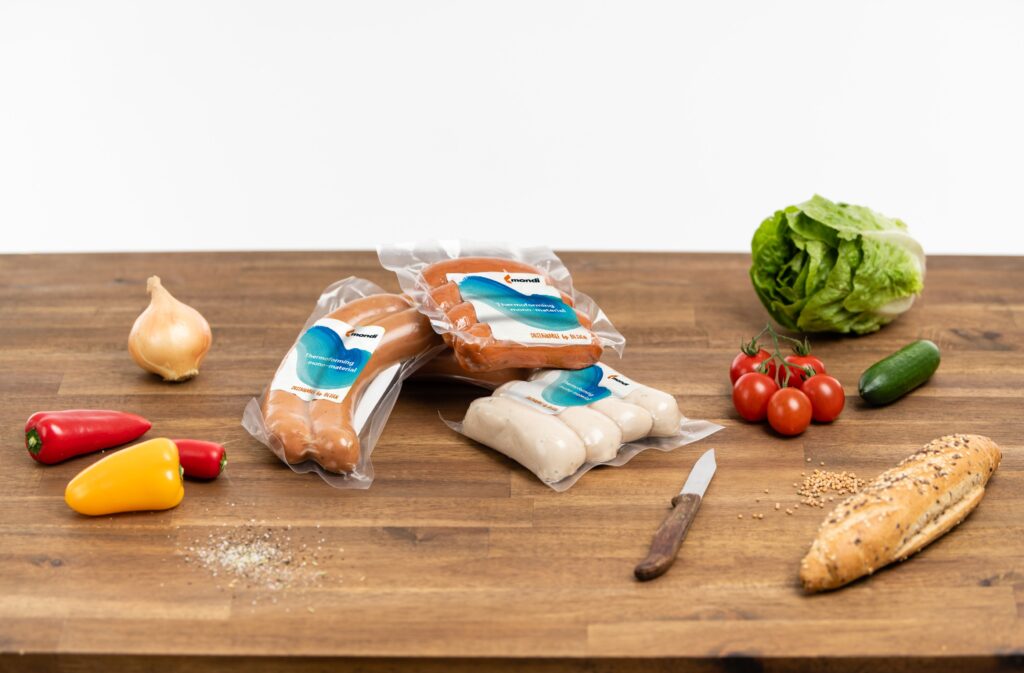 PACKAGING and paper specialist Mondi has teamed up with Austrian meat producer Hütthaler to produce a fully recyclable thermoforming film for meat and sausage products.

The film is made of a mono-material solution that is said to provide a barrier to protect the food and extend its shelf life. The independent cyclos-HTP Institute for Recyclability and Product Responsibility has awarded the film the highest classification ‘AAA’ for recyclability.

Hütthaler’s aim was to replace the previously used film with a more sustainable solution. Mondi explained that it used its EcoSolutions approach to ‘re-invent’ the packaging by ‘maintaining optimum functionality while replacing less sustainable packaging, reducing raw material usage, and designing packaging that was ready for recycling’.

The bottom film in the new packaging is supplied by Mondi’s Styria plant in Austria, which has also been awarded AA+ for food safety by the British Retail Consortium (BRCGS).

Thomas Kahl, project manager for EcoSolutions at Mondi Consumer Flexibles said, “We worked with Hütthaler to find a more sustainable approach that still meets the high food standards, preserves shelf life and guarantees runnability on the machines. The new film meets all these requirements and also helps to save disposal fees due to its recyclability.”

Dr. Florian Hütthaler, owner of Hütthaler KG added, “For more than 120 years it has been our passion to offer our customers the highest quality. That’s why it was particularly important in our animal welfare project to act as sustainably as possible not only along the entire value chain, from agriculture to the consumer, but also in terms of packaging solutions.”