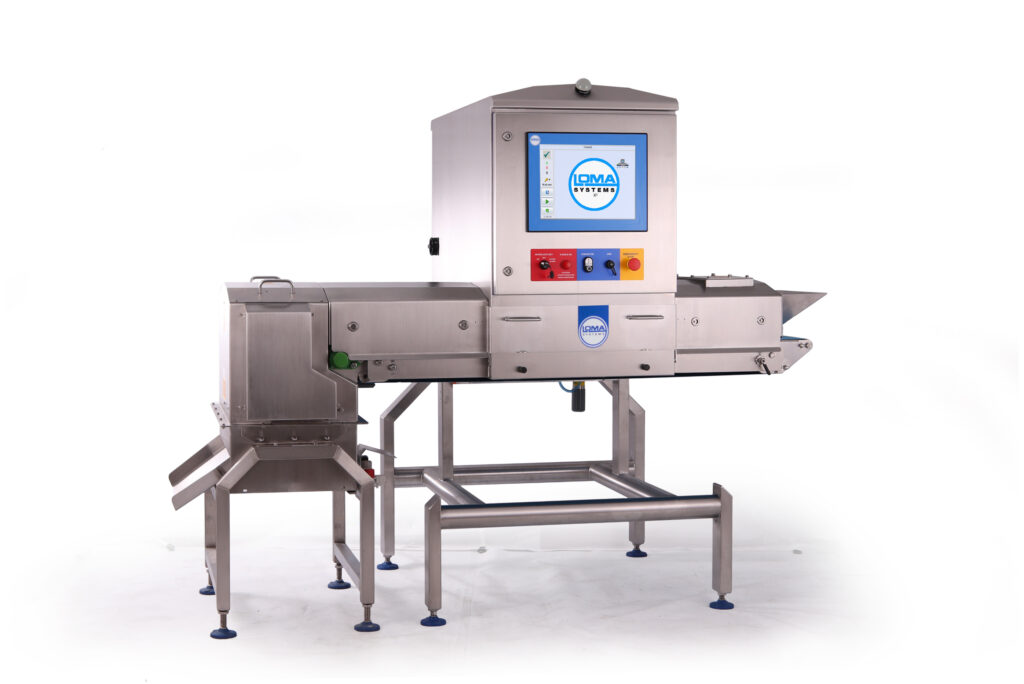 LOMA Systems has revealed how the firm has been helping food manufacturers adapt to new working procedures by minimising the threat of product contamination and interruptions to production processes.

Loma described its X5 Bulk Flow X-ray system as ‘perfect’ for the inspection of a wide range of free flowing and loose products including cereals and grains. For food factories, it is often popular to inspect bulk or loose products early on in the production stages, as they might be susceptible to contamination before the product arrives in the factory. This typically involves inspecting food in bulk format prior to being packaged for distribution or before it is added to other ingredients further down the line.

By inspecting bulk products ahead of production, Loma said the removal of metal or other contaminants can also protect other expensive equipment, including mixers and slicers. Early on, a contaminant entering production will be in its largest form, making it easier to detect before it potentially fragments into smaller parts. Finding contaminants in advance can also minimise costs as it reduces the need to discard products that have been through expensive processes.

The X5 Bulk Flow includes the standard features from LOMA’s X5 range, but has its own upgrades from the previous-generation model including: a quick release belt for easy cleaning, removable reject station, and a 15” touchscreen.