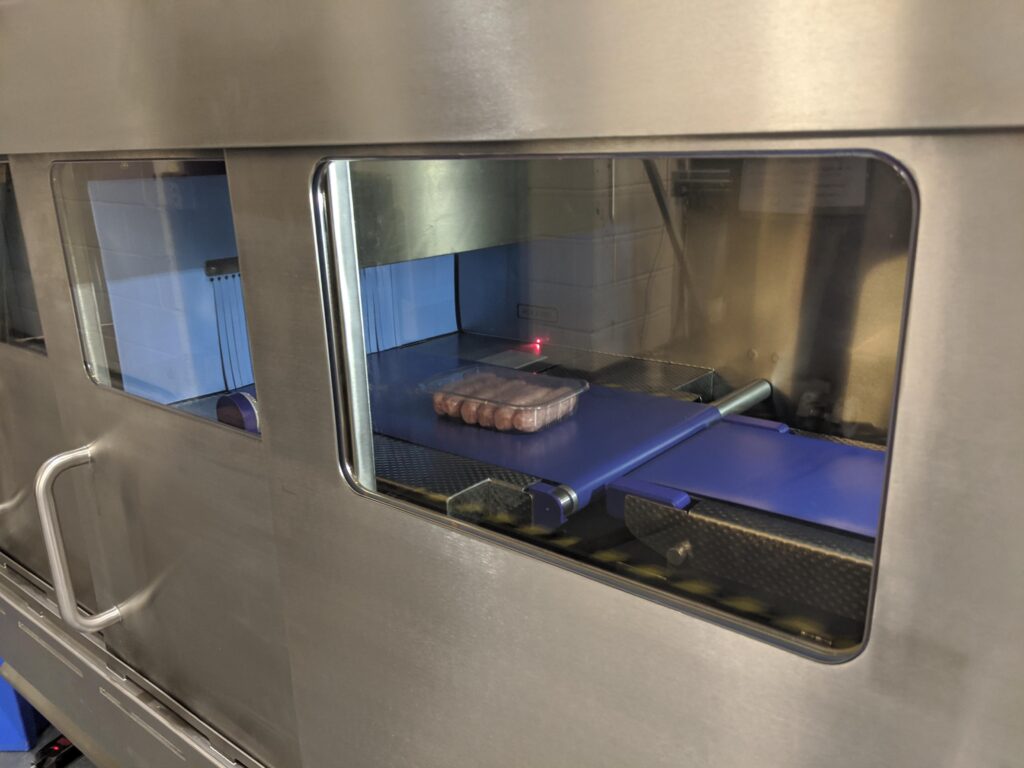 SPARC Systems claims its Apollo food x-ray inspection system has ‘bucked the trend’ when it comes to transparency by engineering a system featuring magnetised sliding doors made of high-density see-through acrylic.

The manufacturer said factory staff are often afraid of what they cannot see. To help eliminate this factor, Sparc designed a protective window on the machine.

The same concept is deployed on the company’s Theia x-ray and checkweigher combination system. With the radiography beams fully contained, Sparc explained that staff can work alongside the machines and see up to 200 packs per minute travelling through the system, without feeling like they are putting personal safety at risk. 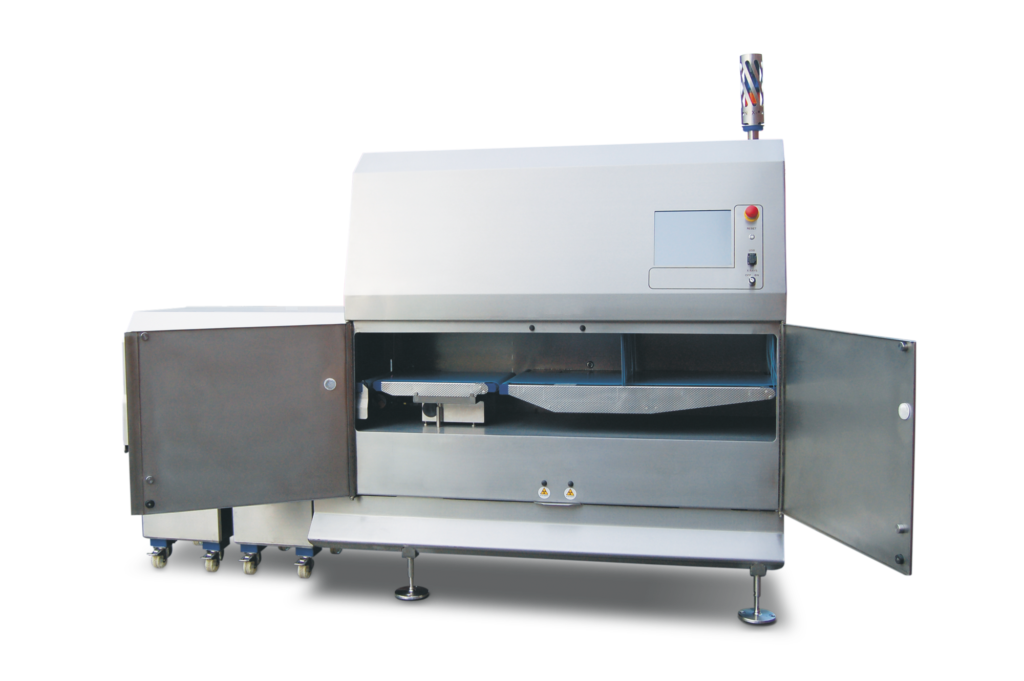 Sparc’s European sales manager Charlie Graham said, “Having a clear side removes the mystery and fear factor, especially when there’s a stainless steel box with a big radiation sign on the side.”

A further benefit of visibility is it removes the need for bulky safety guards. Sparc added that temptation to lean into the machine to resolve blockages is also reduced.

Rather than using compressed air, Sparc x-rays feature electric servo drives, which are said to result in financial savings and allow the machines to inspect up to 200 packs per minute and accurately reject contaminated products faster.

X-ray systems like the Apollo are described as being best suited to an in-line inspection operation, complementing metal detectors typically located towards the end of a processing line. Created for quality checking sliced meats, cheese and ready meal application, the Apollo can accommodate all pack formats measuring 300mm by 300mm and 100mm deep. A multi-lane x-ray system is also available from Sparc that can inspect up to 2,400 product packs per minute.