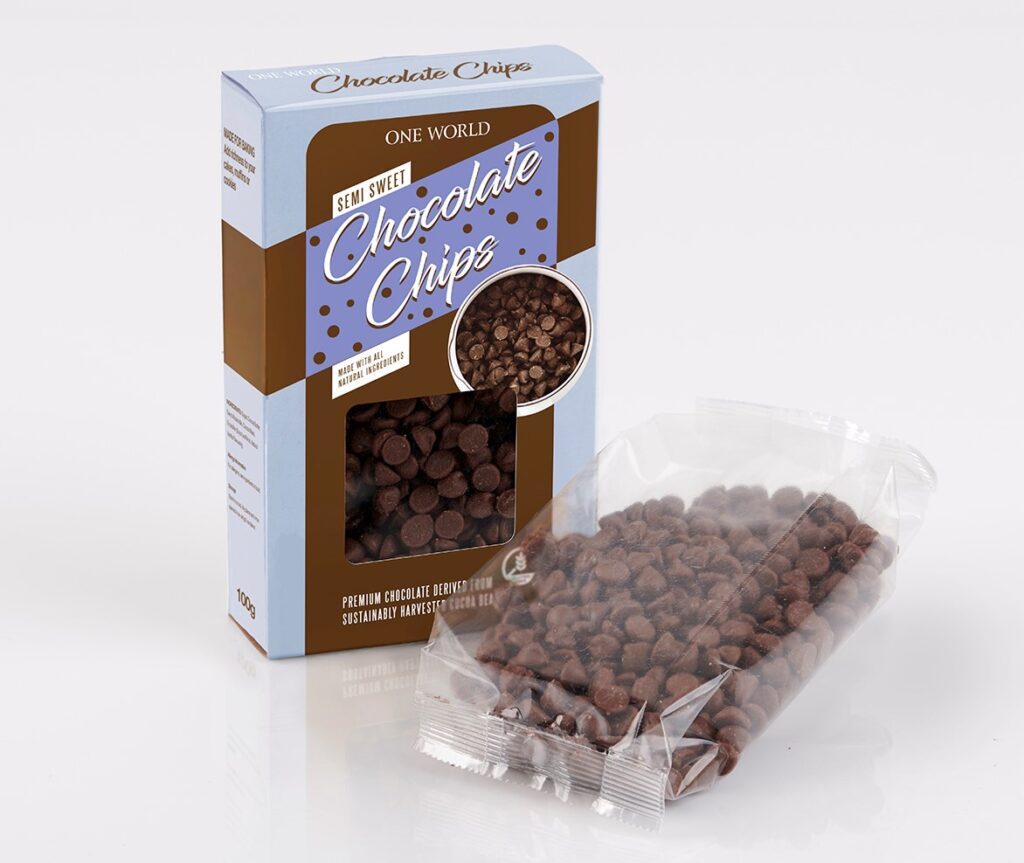 INNOVIA Films has launched a new range of recyclable BOPP films called Encore, made from non-food based raw materials.

Encore has been assessed by Interseroh, an independent German recycling specialist, and is said to have received the ‘highest rating’.

Steve Langstaff, business manager (packaging) said, “We have calculated using our in-house Life Cycle Analysis (LCA) programme, that by using renewable polymer we can determine that Encore films offer reductions in carbon footprint. The Encore film range has an International Sustainability and Carbon Certification (ISCC PLUS) using a mass balance approach. They are suitable for use in all market segments currently using BOPP films.”

Innovia added that the first two grades will be announced in the coming weeks, one being a low temperature heat seal film for packaging and the other for pressure sensitive labelling applications.

Steve Langstaff added, “This represents the first step in our journey to produce more sustainable films, with the next step being products that contain recycled post-consumer content. We have agreements in place and hope to be able to launch the first of these in 2022.”