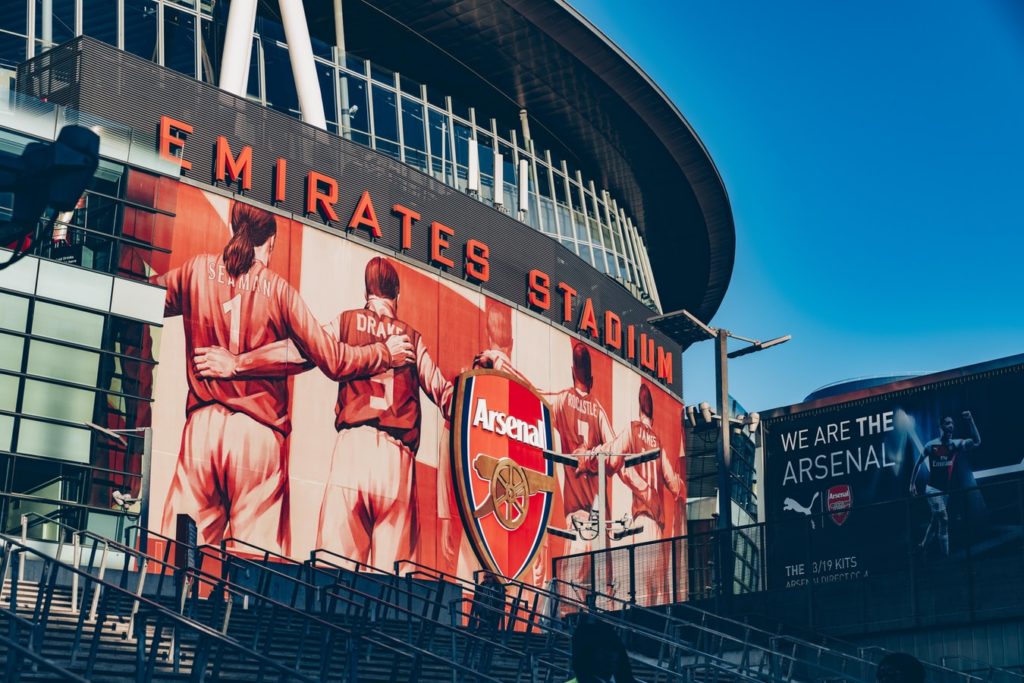 FRIENDS of the Earth has urged sports stadiums and venues across the UK to introduce returnable cup and plastic recycling schemes, following Arsenal Football Club’s success in such an initiative.

The English Premier League side revealed that their return scheme – introduced at the beginning of the 2019/20 season – has already prevented 500,000 single use plastic cups being binned.

A YouGov poll of UK football fans, commissioned by Friends of the Earth, found that 84% of people surveyed agreed that football clubs should ensure reusable or returnable cups are used in their stadiums.

Friends of the Earth plastics campaigner Tony Bosworth said, “We’ve been calling on stadiums across the country to take action on plastic waste, so it’s fantastic that Arsenal’s reusable cup scheme has already prevented hundreds of thousands of disposable plastic cups being landfilled or incinerated.

“If more football clubs, sports grounds and venues took action on plastic it would have a significant impact on the tide of plastic pollution swamping our planet.

“It’s great to see Arsenal showing leadership on this crucial issue: Plastic pollution blights our planet and threatens our wildlife.

“It’s time to give single-use plastic the boot.”