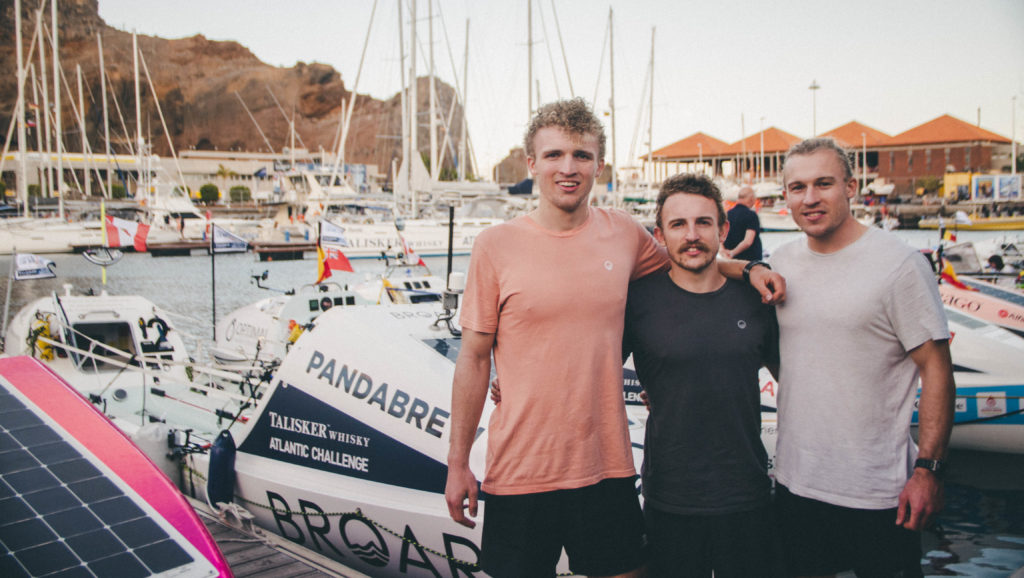 MCLAREN Packaging is sponsoring a bid by Ewan, Jamie and Lachlan MacLean to be the first three brothers and the youngest trio to row the Atlantic in the world’s toughest race.

The brothers, who are from Edinburgh, hope to complete the Talisker Whisky Atlantic Challenge, which began this month in the Canary Islands and finishes in Antigua some 3,000 miles later, to raise money for charities Feedback Madagascar & Children 1st.

Port Glasgow-headquartered McLaren Packaging is headed by brothers Donald and Michael McLaren. Michael, who is sales and marketing director, said, “We are a family-business and, as such, are delighted to lend our support to this bold endeavour to win the world’s toughest race. The personal connection underlying our sponsorship is that the MacLean brothers are the three sons of celebrated whisky historian Charlie MacLean, who helped my late father, and McLaren Packaging founder, pen his autobiography, so it is only fitting that we should lend our support to this exciting venture.”

Lachlan MacLean commented, “We are thrilled to secure this support from a fellow brotherly venture in McLaren Packaging. This challenge is the pinnacle of a lifetime shared in competition and brotherhood. It will be an immense shift in perspective and the ultimate test of our characters. Hopefully, we’ll still be talking to each other by the time we arrive in Antigua.”

The R45, the fastest ocean rowing boat in the world, will be the brothers’ home for up to two months.