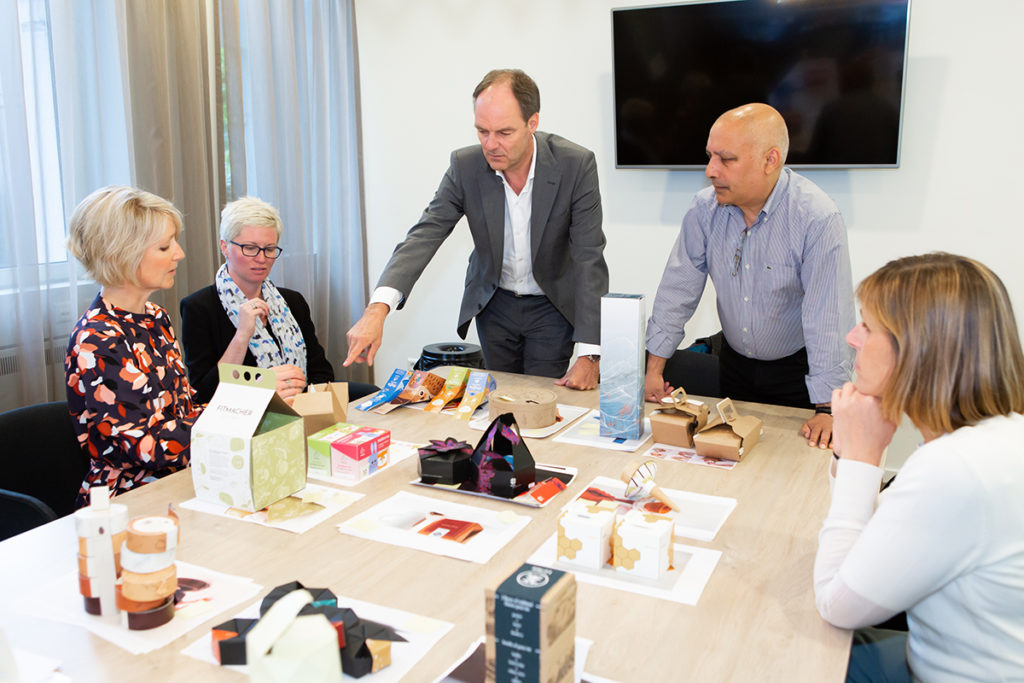 PUBLIC voting is underway for this year’s Pro Carton Young Designer Award. Organised by the European Association of Carton and Cartonboard Manufacturers, the winners will be announced at the ECMA annual congress on 19 September in Malta.

2019 saw the highest ever number of entries, with 461 submissions from 70 schools and universities across 24 countries. Visitors to the Pro Carton website can select from 24 shortlisted designs that have been entered into the final round.

Tony Hitchin, general manager of Pro Carton said, “Our judges have had their say, now we want to hear which young designer has captured the imagination of the public. The standard of entries this year was exceptionally high so it will be a tough decision

“Cartonboard is a fantastic packaging material and we hope that by reaching out to the public, we can show them that not only is it biodegradable, recyclable and renewable, it is also highly versatile, with opportunities for ingenious new designs that are sustainable.”