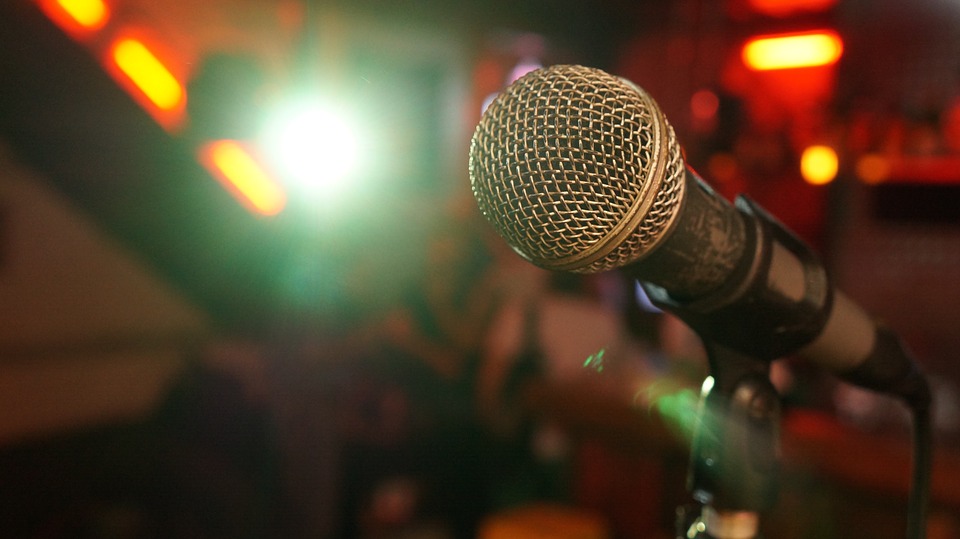 POUNDLAND are on the hunt for a comedian to pen one-hundred original jokes to be used on the packaging of their own brand products.

The three-step application process has been advertised on the variety store’s career page as the role of ‘Gag Writer’.

Comics must first send their best one-liners to Poundland, before being shortlisted to fly to Edinburgh on August 24 to perform in front of store executives, then finally onto a five-minute stand-up act live in an operating Poundland store.

Although not in official partnership with the Edinburgh Fringe, the performance dates have been timed to coincide with the festival which sees comedians from around the globe perform in Scotland’s capital.  The eventual successful candidate will be chosen on the back of customer reaction to their stand-up performance, and also the opinion of Poundland’s packaging team who too will be attendance.

The packaging of Poundland’s nut range, in particular, has been a haven for jokes such as ‘Two peanuts were walking down a road.  One was a salted’.  Mark McDonagh, described as ‘Senior Nuts Buyer’, said, “Our customers love to laugh and go nuts for the best gags. The fact we’re serious about the amazing value we promise, doesn’t mean we take ourselves seriously”.