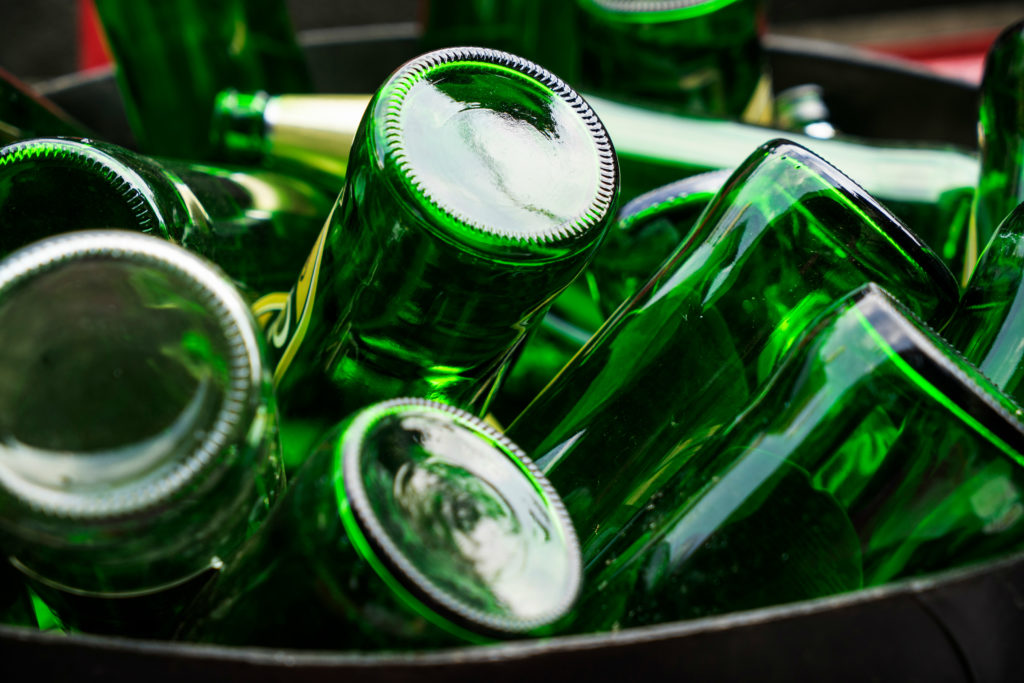 BRITISH Glass has released an open letter raising its concerns over the potential inclusion of glass in the impending Scottish Deposit Return Scheme (DRS), which will see a refundable 20p deposit imposed on plastic bottles, cans and potentially glass bottles.

The letter, addressed to the cabinet secretary for environment, climate change and land reform Roseanna Cunningham, recommends a ‘less disruptive’ and ‘cost-effective’ recycling solution of kerb-side collection as oppose to the inclusion of glass in DRS.

Six key areas of concern were detailed by the representative body in the letter, with the first being that they believe Zero Waste Scotland’s calculation of the inclusion of glass in the system increasing annual running costs by £25 million to be miscalculated – with their research showing that it could be two to three times higher than that figure.

Secondly, is the fear that producers may step away from using glass – which is entirely recyclable – in favour of cheaper plastic bottles, in order to mitigate the increased costs passed onto consumers via the imposed deposit on the bottles.

Because of the potential for a decrease in demand, the third issue is the probability of job losses within the Scottish glass industry due to a reduction in the demand from drinks producers for glass bottles.

The concept of a closed material loop system has arguably been the main incentive for the introduction of DRS – such a cycle would see a continuous stream of used bottles being processed back into its original material ready to be re-used.  However, British Glass have poured cold water on this, saying that 80% of spirits produced in Scotland are exported – therefore allowing for very few of the glass bottles to enter the loop.

They also believe that DRS would spell the end for curb-side collection systems, whilst also leading to far less recycling of glass in general due to 26% of clear glass units not being accepted in DRS, thus creating confusion that could lead to the public shunning recycling glass altogether.

However, last week (August 22), a Yougov survey commissioned by Zero Waste Scotland found that more than eight in ten people believed that glass should be included in DRS.

Zero Waste Scotland estimate that the inclusion of glass in the scheme will cut the country’s carbon emissions by 1.2 million tonnes over the next 25 years, as well as increasing the recycling of glass bottles from around 65% to 90%, and will generate 1.5 million tonnes of recycled glass for use by Scottish industry over 25 years.

Earlier in the year, John Lee of the Scottish Grocers Federation spoke to Packaging Scotland regarding the trial run of a bottle return scheme in three of their member stores.  John raised concerns over the size of machines needed to accommodate glass, as well as the physically demanding and time consuming process of staff having to manually collect and handover glass bottles stored – due to the lack of floor space available to host machines capable of collecting glass bottles.

The final details of the deposit return scheme are expected to be unveiled by the end of the year, and by that point it will be clear whether or not glass is to be included.  British Glass’ letter to Roseanna Cunningham was signed off with a clear message to decision makers.

“The Government has already said publicly that all consumers should be able to dispose of their empty bottles as easily as they can purchase a drink. We agree. Bring backs (bottle banks) and kerbside glass collection work for the majority of the Scottish population and kerbside collections are a crucial service for the most vulnerable and those who don’t own a car.

“We call on the Scottish Government and MSPs across Parliament to exclude glass from the DRS at this stage and consider an innovative approach which blends kerbside, EPR and bottle bank sites to recover the maximum amount of post-consumer glass.

“The glass container sector and our partners in the wider drinks supply chain understand and accept the need for action. We will continue to work together with the Scottish Government and Zero Waste Scotland to develop the best possible glass recycling system for Scotland.”