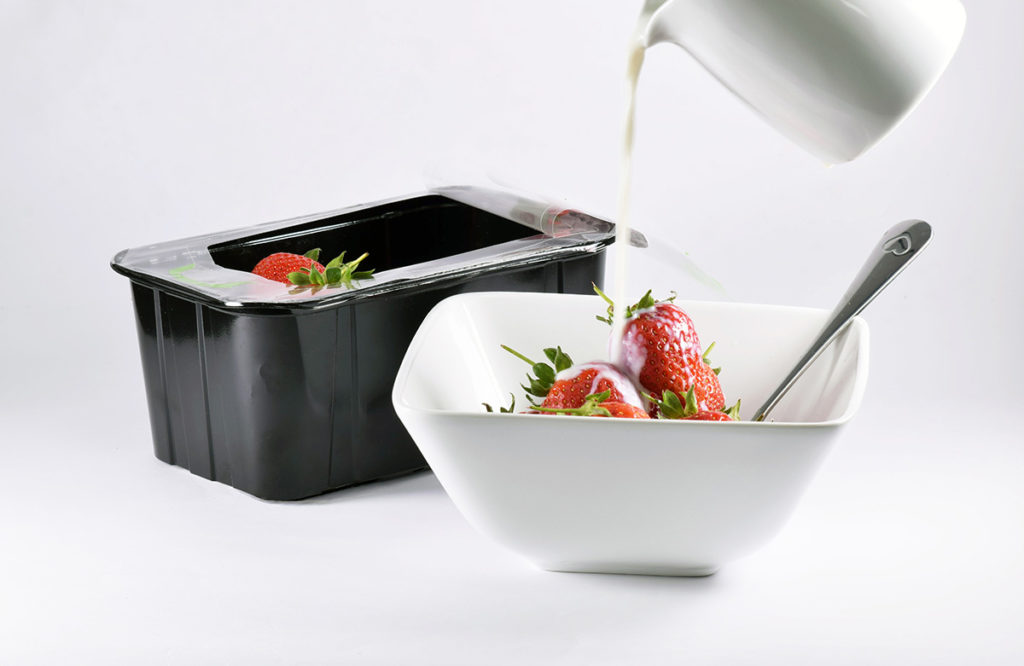 PARKSIDE has announced the launch of a new reclose lidding film for soft fruits in Holland.

Described as a ‘first in its kind’ for the Dutch market, the product has been created following a collaboration with packaging supplier Van der Windt Verpakking and FruitMasters, a Dutch fruit cooperative.

The reclose lidding film for punnets of blueberries and strawberries will replace the traditionally used clamshell lid, which Parkside said will reduce overall plastic use and improve pack recyclability.

Paula Birch, sales director at Parkside said, “The Dutch market is attempting to move away from its current use of clamshell lids in soft fruits. Parkside has provided a recyclable alternative that still delivers in terms of product protection. By switching to Parkside’s lidding film and eliminating the clamshell lid, there is a significant packaging reduction. The entire pack is still mono PET throughout, which can be recycled locally, giving packers, brands and retailers a new more environmentally-friendly option.”

Parkside added that the film is currently only 43 microns and can incorporate anti-fog coating and other barrier functions as required.

Paul Birch added, “This new type of mono PET lidding film is industry leading being so lightweight and having a superb reclose seal. It possesses all the great qualities of packaging already in use, while being a lot easier to recycle. Van der Windt is a huge player in the Dutch packaging market and we are delighted to be collaborating on the project, and delivering new and exciting innovation to the market.”