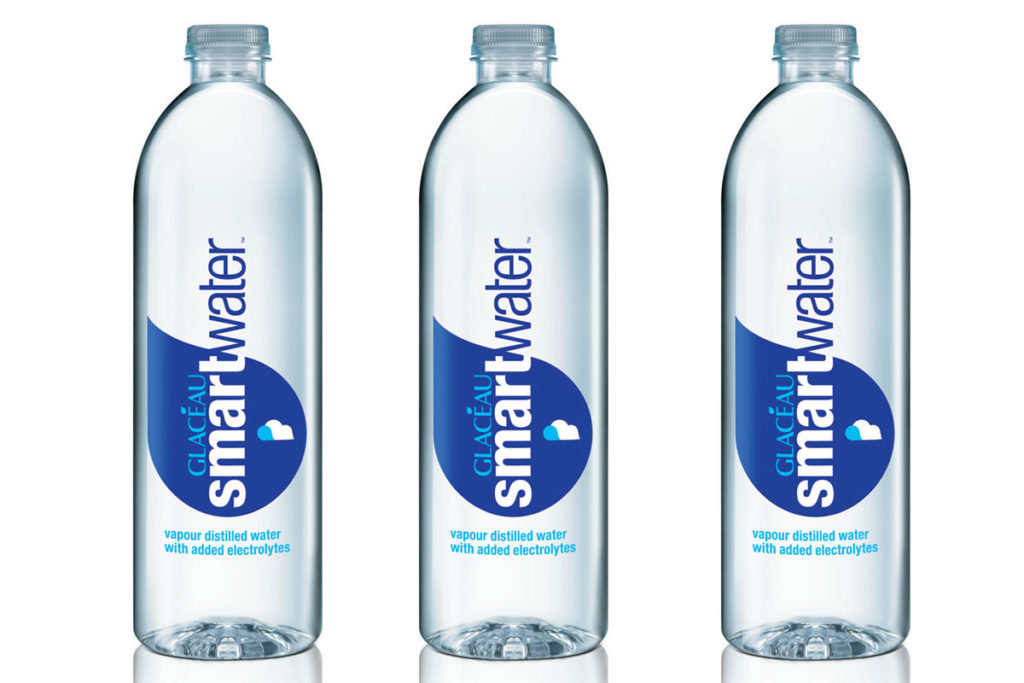 COCA-Cola Great Britain, in partnership with Coca-Cola European Partners, has announced that its Glacéau Smartwater bottles will be made from 100% recycled plastic (rPET) by the end of the year.

The announcement came alongside news that the company is on track to double the amount of rPET used in its 20 other brands of plastic bottled drinks by early 2020. The iconic green Sprite bottle will also be replaced with a clear version, so as to ensure it is recyclable.

Coca-Cola said such initiatives will ensure that 23,000 tonnes of unrecycled plastic will no longer be used by the firm in Britain from 2020.

Leendert den Hollander, vice-president and general manager of Coca-Cola European Partners (CCEP) said, “Using more recycled plastic is a critical element of our sustainable packaging strategy, as it reduces the amount of virgin material used in our packs. None of this is easy and I am proud of the teams’ work to ensure we are on track to move to at least 50% recycled PET plastic on all of our bottles in 2020.

“Our new Smartwater bottle shows we can go further. But that requires more packaging to be collected so that more can be reused to make new bottles. That’s why we support the planned reforms of the current recycling system in Great Britain and are calling for the introduction of a well-designed deposit return scheme for drinks containers, which we believe will reduce litter and increase the quantity and quality of material reprocessed in this country.”

Coca-Cola’s announcement comes two years on from the launch of its sustainable packaging strategy – in which it set out an ambition to work with others to ensure that all its packaging is recycled.

Marcus Gover, chief executive of WRAP UK said, “Coca-Cola was one of the founding members of The UK Plastics Pact and it’s great to see them announce developments which demonstrate progress towards the Pact’s targets. A bottle made from recycled plastic uses 75% less energy and changing colour from green to clear may be subtle to the public but enables that plastic to be used for a multitude of purposes and significantly increases its value. We’re also pleased to see design changes which give people extra nudges to do their bit to help drive up recycling. If we are to transform the way we use, make and dispose of plastic, then we all have a role to play.”