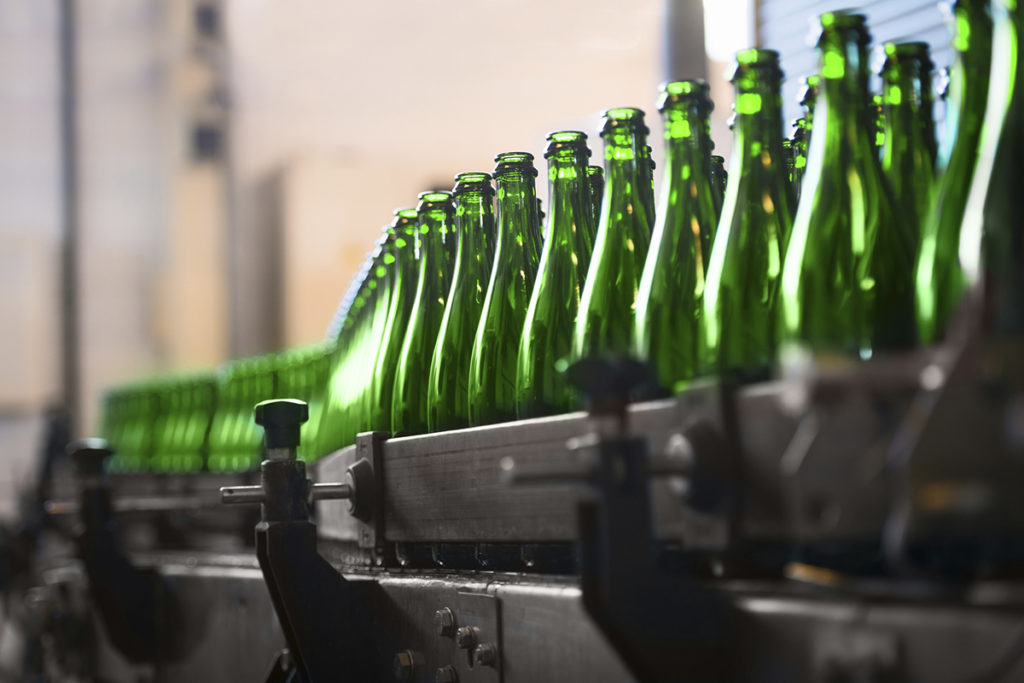 BRITISH Glass has branded the Scottish Government’s decision to include glass in the nation’s deposit return scheme (DRS) as ‘catastrophic’.

The body said it was ‘deeply disappointed’ by the Scottish Government’s decision, warning that the system would have ‘damaging consequences’ for the UK glass manufacturing sector.

Chief executive Dave Dalton commented, “We have been warning for a long time that the system will have damaging consequences for the UK glass manufacturing sector. The UK sector has led moves to increase recycling through investments in infrastructure and communications. Including glass in the proposed DRS will undermine these efforts, increase cost and reduce the amount of glass recycled into new containers.  The DRS plans will derail the high levels of recycling already achieved through the existing systems.

“That is not to say that we are happy with the recycling rate and are resting on our laurels. We fully recognise there is further work to be done to increase recycling of glass containers – but the DRS is not the way forward and will result in less recycling and more glass being disposed of via landfill or incineration.”

He continued, “Despite presenting hard facts to the Scottish Government and its agency Zero Waste Scotland on the negative effects across the UK and the unintended consequences of including glass in the DRS, they refuse to take a pragmatic and common sense approach in designing the scheme.

“We accept that for some materials a deposit return scheme will work well and help the Scottish Government achieve its objectives of reducing litter and increasing recycling, but the case to include glass is not clear cut.

“We have presented the Scottish Government and Zero Waste Scotland with an independent assessment of the market dynamics, and the costs and operational difficulties involved in including glass within the DRS, but they are unwilling to listen.”

Mr Dalton said that including Glass in the DRS will result in a 28% increase in the day-to-day operation cost of the scheme, which will ultimately be passed on to the consumer.

He added, “The effects of this will be catastrophic for the glass manufacturing sector in Scotland. It will mean a drop in the sale of beverages in glass and a knock-on effect on manufacturing.”

Miles Beale, chief executive of the Wine and Spirit Trade Associations, whose members are major customers of the glass container sector, said, “We believe glass is the perfect option for packaging liquid.

“All UK politicians should recognise this and seek to encourage the use of glass rather than include it in any DRS.”

The Scottish Environmental Services Association (SESA) believes the Scottish Government has ‘jumped the gun’ with DRS by not opting for a single UK-wide scheme. In a statement, SESA policy advisor, Stephen Freeland said, “We see considerable merit in a well devised and properly implemented deposit return scheme but are disappointed that the announced scheme bears little resemblance to the common, cross-cutting views expressed by many different sectors through last year’s public consultation.

“We suspect that the Scottish Government has missed a trick: a scheme focused on ‘on the go’ drinks containers would target those containers most likely to be discarded as litter, while limiting the negative impacts on Scotland’s existing, well established kerbside collections systems.

“It is clearly unfortunate that the Scottish Government has opted to go it alone, with a single UK-wide scheme now a distant prospect. This is likely to increase scheme costs, reduce efficiencies and increase the likelihood of fraud. Rather than considered in isolation, it would also have been preferable if the Scottish Government had more fully considered deposit return in the context of anticipated reforms to extended producer responsibility.

“The timescale for scheme implementation is incredibly ambitious and much stronger engagement with the waste and recycling industry is therefore needed to help ensure the practical steps are in place to help make a success of the scheme.”