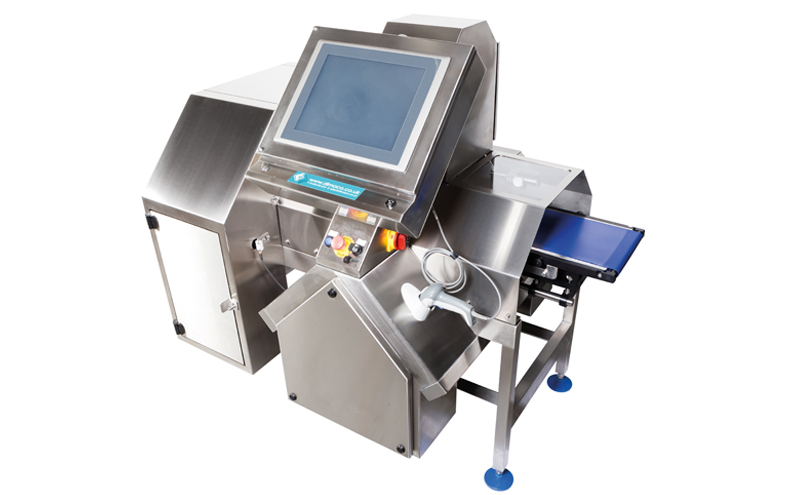 This latest advancement in OCR algorithms has made Dimaco “market-leading” in terms of being able to carry our OCR on food packaging, according to Russell Sion, director at Dimaco parent company, Jenton Group. The company has also developed software to read data encoded barcodes, also known as stacked barcodes.

The combined benefit of these innovations is a reduced carbon footprint for products, increased profitability for retailers and reduced costs to the consumer, according to Russell.

Ideally, the product is made and it goes to the retailer and consumer without incident. If, however, there is an issue with a product being mislabelled, it can be detected in the production environment using OCR, maximising the change that the product can be relabelled or repackaged without increasing the carbon footprint.

Russell added, “As soon as that product leaves the factory and there is a problem detected with the labelling, the carbon footprint starts to rise because in the best case, if it’s a long shelf-life product, it gets shipped back – so you are increasing the carbon footprint because you’ve got to ship it two ways now – and it goes back and it gets repackaged.

“However, if it’s a fairly short shelf-life product like chicken or seafood, or bakery products, the chances are by the time it is returned to the manufacturer it has now got a shelf-life that is too short to repackage it and it has to be destroyed.”

Russell added, “The discussion that we’re having across the entire industry is all about reducing carbon footprint and reducing waste.