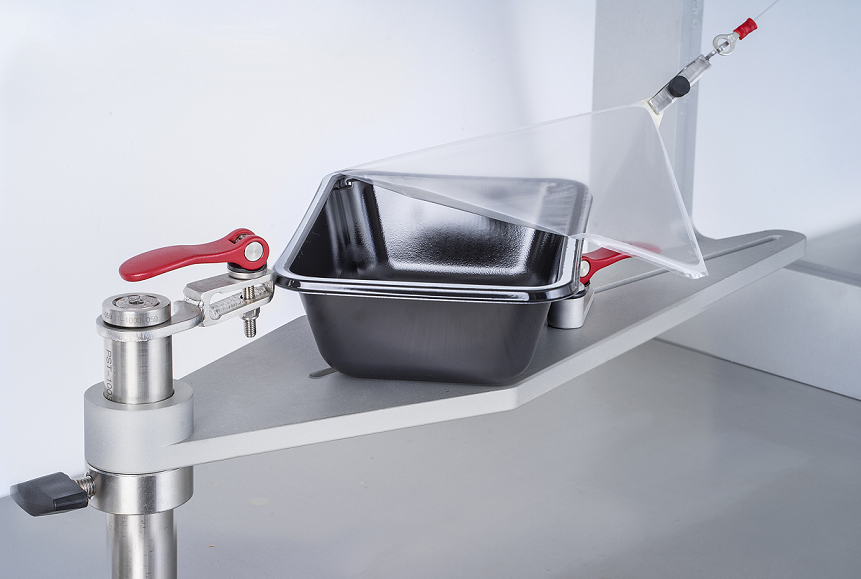 The ProTest solution is described as a “compact and easy-to-use” automated lid-peeling device that measures and reports the resistance offered by the film as it separates from the tray during lid peeling.

Proseal added that the unit is flexible enough to handle the “vast majority” of trays currently used in the market with diagonal diameters from 25mm up to 380mm in any shape.

To help users fully understand the results generated, Proseal has established a set of ‘Peelability Metrics’ that explains the four different stages involved in removing a film from the tray: the initial separation of the film, the peeling along the straight edges, the traveling of the film over the corners, and the final draw of the film as it is completely separated from the tray.

Reports are generated on the machine’s touchscreen and can be exported, providing customers with traceability records and the information to monitor peel strengths throughout the production process. 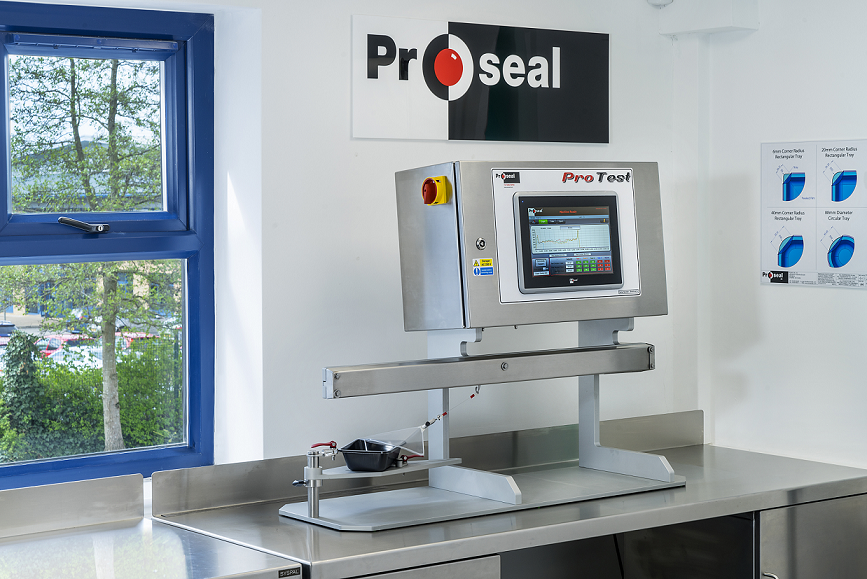 Jessie Malone, Proseal’s test facility manager said, “Existing test equipment is capable of assessing the burst strength of a seal and how much pressure or weight it may support, but up until now there has been no test that actually measures the ‘peelability’ of a tray, finally the industry now has something that it can lean on to take the ‘person to person’ judgement away from this vital aspect of heat sealing.

“Understanding the peel strength both before and during the production process can be a priceless tool in solving any seal issues and will help to ensure consumers enjoy both high quality products and the satisfaction of easy opening.”