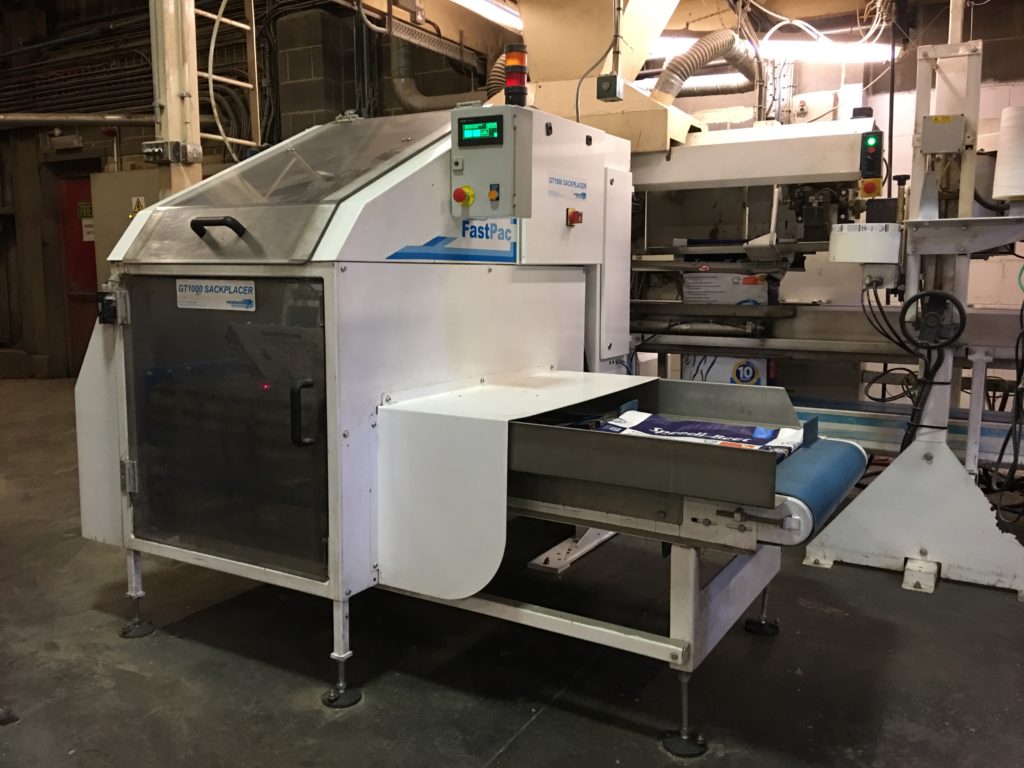 AN animal feed supplier has reportedly increased its bagging efficiency by 15% after splashing out on a new FastPac sack placer.

The machine was installed by Pacepacker at I’Anson Bros Ltd’s automated production plant in North Yorkshire. The facility produces tens of thousands of tonnes per year, including ingredients and feed for horses. Packed into four different bag sizes, I’Anson products are sold to over 30 countries globally.

Seeking to improve the efficiency of its patented high fibre product, Speedi-Beet, I’Anson approached Pacepacker for a solution.

While traditionally packed within paper sacks, Pacepacker said I’Anson had noticed demand was rising for the ingredient to be packed in laminated woven propylene bags. However, bagging produce using this plastic material was apparently causing a production bottleneck.

Brian Hobbins, production manager at I’Anson said, “Plastic sacks can be tricky to handle as they are either too slippery or contain static. Previously, this often resulted in more than one bag being picked up at the same time, so our operatives frequently needed to intervene. Having one worker permanently manning the line, manually lifting the bags when they became stuck was causing significant machine downtime and consequently impacting our productivity.”

Pacepacker claimed its new FastPac sack placer can run at 17 bags per minute and is “up to 20%” faster than its previous models.

The machine is said to benefit from the integration of mechanical grippers along with the conventional suction grippers found in most sack placers. Pacepacker said the FastPac “counteracts the issue of bags sticking together by picking bags up by the bottom and peeling them off the stack, rather than picking up the top of the bag”.

The new FastPac machine was installed alongside Pacepacker’s Total Bag Control System (TBC). Once the sack is placed onto the clamp by the sack placer the TBC takes over. Pacepacker added, “Using motorised grip arms, the TBC transports each filled sack of Speedi-Beet to be stitched. The sacks are then stacked onto pallets using a robotic palletiser.” 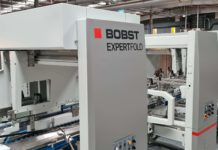 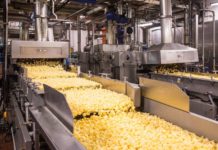