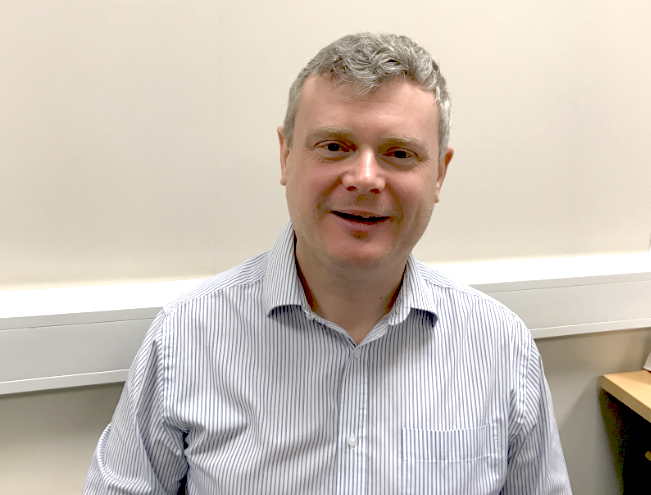 The supplier of specialist pharmaceutical labelling systems said Willis will have responsibility for territories in Europe, the Middle East and Africa.

Previously, he worked in a sales role for Aylesbury Automation, specialists in advanced factory automation and robotic assembly and integration.

“Newman employs very few direct sales staff, focusing instead on a well established network of agents and distributors around the world,” Willis said.

“This gives me the freedom to drive the business forward under my own steam and grow the network, particularly in previously unexploited territories.”