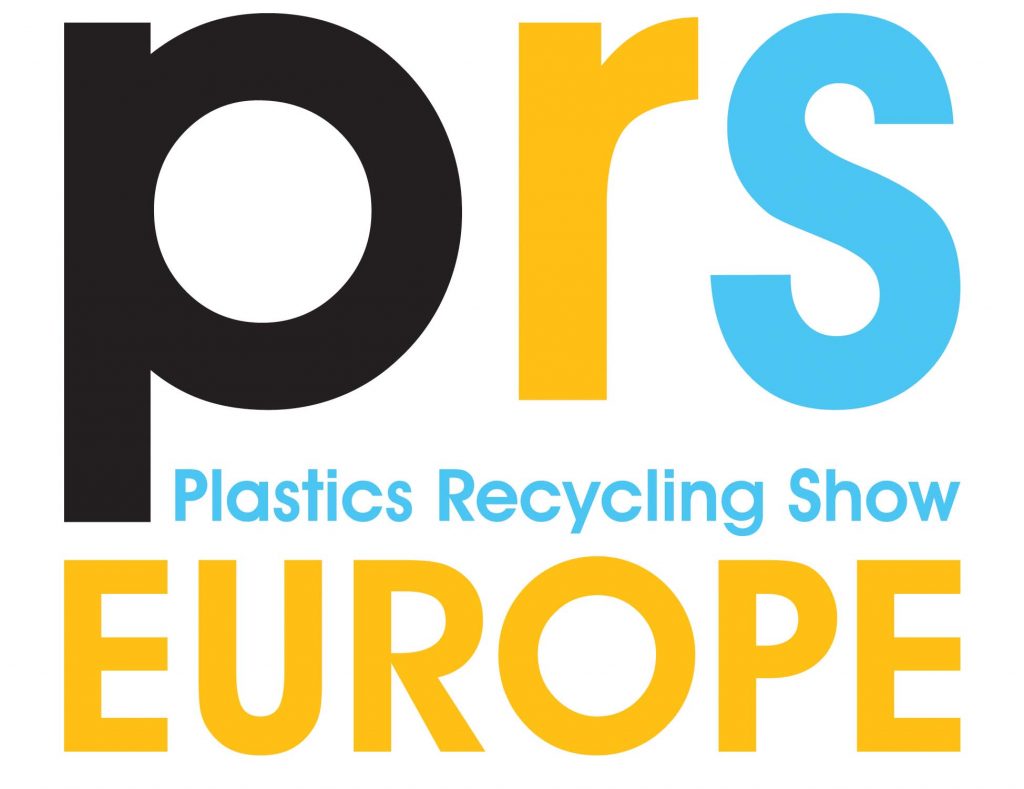 THE Plastics Recycling Show Europe exhibition and conference will move to a new venue in the Netherlands next year following “very strong support” for the event, which has been postponed twice due to terrorist incidents.

The RAI Amsterdam will host the event on 29-30 March 2017, organisers have confirmed.

The inaugural Plastics Recycling Show Europe had to be postponed following terrorist incidents in Paris in November 2015 and then Brussels in March 2016.

Organisers said the backing received from exhibitors, partners and prospective visitors was a key driver in ensuring the event goes ahead in March 2017.

Steve Crowhurst, managing director of event organisers Crain Communications said, “The Plastics Recycling Show Europe has had a difficult start, but the support for the event has been clear from day one. We look forward to working with our exhibitors, Plastics Recyclers Europe and our other partners to make the 2017 show in Amsterdam a real success.”