The films permit precise gas and moisture transmission rates, effective tray sealing and maximum protection from contaminants for the contents, frequently an issue for fruit with standard hole-punched lidding films.

Technical director Markus Jarvstrom explained, “Ffruit lidding film is often perceived as a relatively simple product but developing it is a complex task. It requires an in-depth understanding of the dynamic interactions established between the product, the atmosphere generated within the package and the package itself – and all the possible variants.

“The transfer of packaged soft fruit from ambient to chilled storage also presents an additional technical challenge for lidding film to avoid misting.  We also encourage pre-printing because many growers are not aware that a secondary labelling process can impede the lidding film performance and affect their product.”

The company is offering shelf-life trials of the new films for growers and packers. 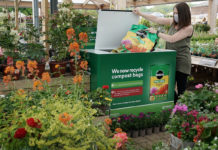 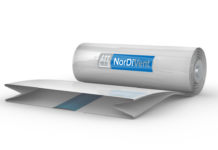 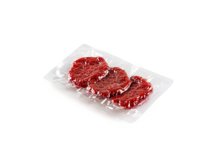