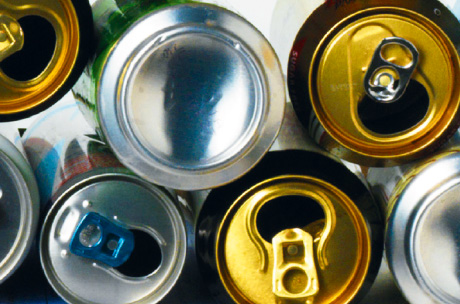 THE Can Makers, the body representing the UK manufacturers of beverage cans, has revealed shipments in the first half of 2012 jumped almost 2% to 4,699 million cans.
The figures, compiled by market analyst Nielsen, recorded shipments of beer and cider cans were up in January to June 2012 by 2.4%, an increase of 51 million, with 2,159 million cans shipped in total. Growth was partly due, it said, to demand being stimulated by the Queen’s Jubilee and the 2012 UEFA European Football Championship in the summer, as well as anticipation of the Olympics.
The statistics also revealed a significant growth in 10 packs at the expense of 6, 8 and 12 packs, which was put down to marketing initiatives.
It said a “substantial growth” in 18 and 24 packs was due again to a summer of sport and consumers buying larger packs for gatherings of family and friends.
Geoff Courtney, chairman of the Can Makers, said: “It is encouraging to see that can sales have grown in 2012. The statistics show that cans continue to do well despite a tough economic market and bad summer weather, due to consumer convenience and competitive retail prices. Overall, we are pleased to see that cans are still a preferred pack of choice in the UK.”
Empty can shipments for carbonated soft drinks also saw growth of 1.5% in January to June 2012, with 37 million more units shipped in 2012 than 2011. In total, 2,540 million cans for soft drinks were shipped in the first half of 2012.
According to Nielsen, 500ml cans are still seeing the strongest growth, largely driven by the energy drinks category.
Single cans continue to increase share of all canned sales, due to the growing need for consumer convenience and low unit purchase price. Six and eight multipacks now have the biggest share of the category, with these packs offering value for money and a lower unit price.