A TREND towards thinner films and an easing in polymer prices are contributing to the latest financial results at British Polythene Industries PLC.
The firm’s latest trading statement ahead of the announcement of its interim results anticipates results broadly similar to 2011 based on unaudited accounts.
As indicated, it said, demand from the industrial and construction sectors remains subdued while retail and service sectors have been flat, with steady demand and a number of customer and product gains offset by the continued trend towards thinner films.
It said: “We currently expect an overall reduction in first half volumes, despite another year of growth in sales of silage stretchwrap. Another damp summer, both in the UK and mainland Europe, should ensure that the silage season continues well into July.”
April was likely to have seen European polymer price peak and since then there has been an easing in prices. It said a drop in feedstock costs for polymer producers may bring some longer term relief from the “very high” polymer cost. 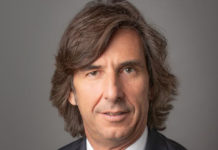 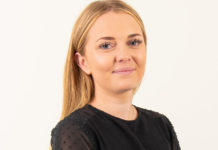 Businesses urged to get ready now for new tax 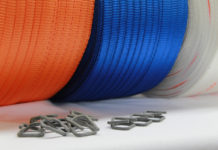