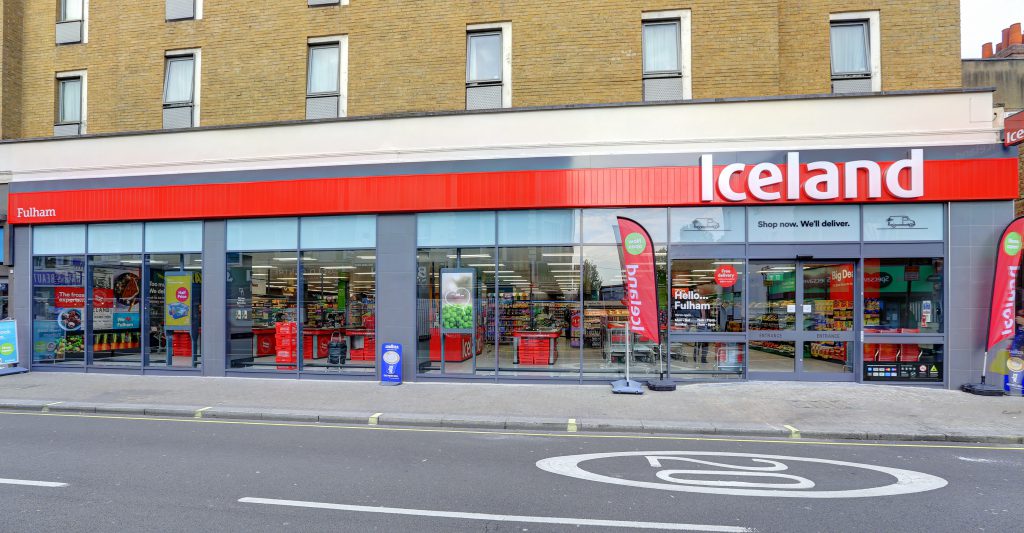 ICELAND is calling on the retail and wider business sector to become more transparent in their reporting of plastic packaging usage.

The supermarket has joint forces with Friends of the Earth, Greenpeace, A Plastic Planet, and Surfers Against Sewage in making the call.

The Environmental Investigation Agency, which together with Greenpeace produces an annual survey on plastic usage by supermarkets, has backed the campaign alongside Keep Britain Tidy and international development charity Tearfund.

Richard Walker, managing director of Iceland, said, “Our message is clear. Without transparency, and government enforced reduction targets, we will not be able to judge whether business actions are delivering real progress. That is why today Iceland is calling on retailers and other businesses to step up and commit to publishing their total plastic packaging transparently, including both own label and branded products. For several years now, businesses have been using incomplete information to represent the scale of their plastic packaging, their commitments to change, and the progress being made. We will all be better served by a more accurate and transparent picture on this issue.

“What we are asking from all major retailers and businesses is straightforward as they are already subject to PRN1 reporting and will be in the future to the Government’s planned EPR2scheme, so this will require no extra costs or resources.

“We have a huge challenge ahead that can only be solved by businesses and policy makers working together, in tandem with fully informed consumers sharing a completely clear picture of both the country and individual businesses’ total plastic packaging. Increased recycling is important but won’t solve the issue on its own. Regulated commitments to reduce plastic pollution are also vital if we are to deliver positive progress in the face of the sheer scale of plastic making its way into the environment.”

In 2018, Iceland made the commitment to eliminate all plastic packaging from its own range products by the end of 2023 and promised to provide regular updates on the work. In total, the supermarket has removed 3,749 tonnes out of the 13,000 tonnes the business was using in January 2018 by the end of 2019.

Recent figures show that Iceland’s total plastic packaging footprint for its UK and international operations is over 32,000 tonnes and includes more than 1.8 billion items of packaging and almost 93 million plastic bottles.

Richard Walker said, “Our figures show that two thirds of the plastic packaging we sell relates to brands rather than own label. When we made our commitment to eliminate plastic from our own label products by the end of 2023, we were aware that we would have to take further steps to lead the way in the fight against the scourge of plastic. That is why as well as calling on fellow retailers, businesses and the Government, we are also publishing our first plastic packaging footprint to reflect both our impact and the challenge that lies ahead. We can only solve this crisis by working together” 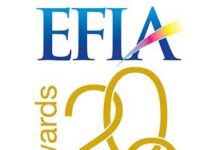 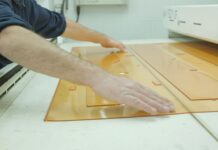 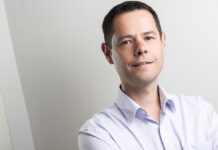